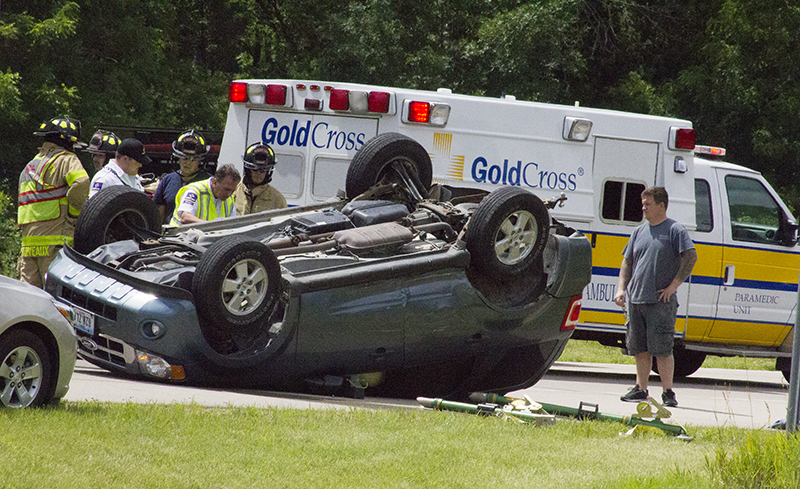 A Joice, Iowa, woman was injured Wednesday in a broadside rollover crash in Albert Lea.

A 1997 Toyota Avalon driven by Susan K. Vietz, 56, of Clarks Grove was traveling west on Freeborn County Road 101 and a 2010 Ford Escape driven by Hanson was traveling south on Highway 13, according to the Minnesota State Patrol. A vehicle reportedly obscured Vietz’s vision and the two vehicles collided.

Hanson and Vietz were wearing their seatbelts, and alcohol was not a factor in the crash, according to the report.