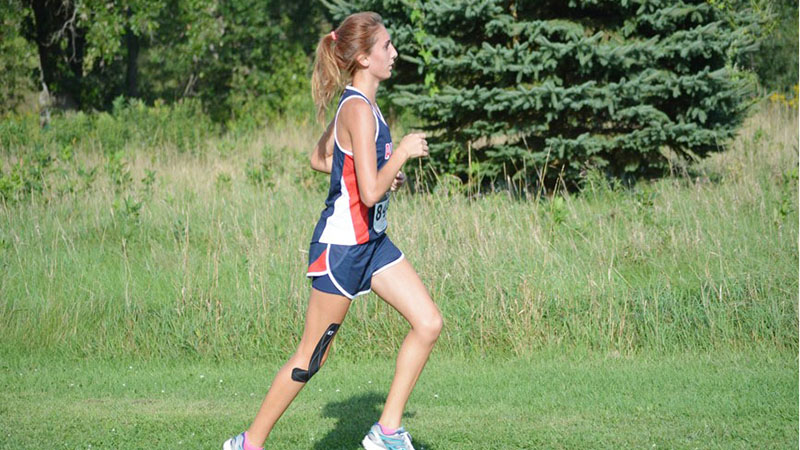 Albert Lea had some good performances during the meet, including sophomore Carson Goodell finishing in third place on the boys’ side and junior Autumn Muilenberg taking fifth in the girls’ race.

“We got off to a great start with a great showing in Austin,” said Albert Lea head coach Jim Haney. “All of the runners did a great job, and I was proud how they handled the first race of the season. It shows that the summer miles these runners put on paid off, as a lot of our returning runners posted much faster times.”

But the runner of the day for the Tigers was Goodell.

“He ran a great race,” Haney said. “He put in many miles over the summer, and his hard work and determination helped him in this race.”

The girls had an incomplete team, but that didn’t stop Muilenberg from doing her part.

“She was fantastic,” Haney said. “She continued her success from her track and field season and ran with a great deal of confidence. She was in complete control. She was another runner who put in a lot of time over the summer. It has paid off.”

Albert Lea will be off until Sept. 9 when it will travel to Faribault’s North Alexander Park.

Start time for the meet is scheduled for 3:30 p.m.