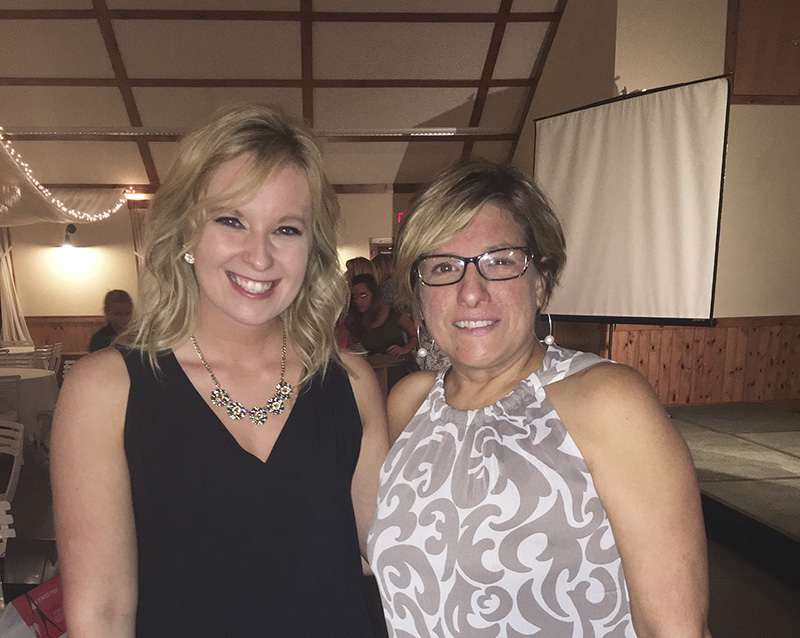 Holly Jackson attended the 2016 Just For Kix Annual Convention with over 165 Just For Kix youth program directors from Minnesota, Nebraska, North Dakota, Texas, Iowa, Illinois, Wisconsin, Colorado, Oregon, Washington and South Dakota. The 2016 Directors Convention was from July 31 to Aug. 2 at Forestview Middle School and The Legacy at Cragun’s Resort, according to a press release.

During the convention, the 35th anniversary of Just For Kix was celebrated with photos and videos from the past 35 years, a tribute to founder and CEO Cindy Clough as well as special dance performances by her current dancers.

Holly Jackson has been the Albert Lea Just For Kix director for one year, although has been teaching with the company for nine years.

“I feel very blessed to be a part of an amazing company. At Just For Kix, we feel every child deserves the spotlight. I am very enthusiastic about the upcoming season with the inspiration I received from director’s convention this year,” said Jackson.

The convention offered multiple educational and programming classes to assist in furthering the director’s dance curriculum and sessions on resources for program development. One of the director favorites is learning choreography for the upcoming performance season. Classes offered included  hip hop, jazz, kick, lyrical, and ballet.

Julie Davidge, the Just For Kix youth programs manager, said the overall experience allows for the directors to come to Brainerd to collaborate and engage with the directors from across the country.

“Bringing all of our directors together is a highlight of our year. We take care of business for the upcoming season and discuss ways to continue to inspire and motivate our dancers,” Davidge said.

According to a press release, the Albert Lea Just For Kix Dance program offers kick, jazz, lyrical, and hip hop classes. New this year are, pom and mother daughter dance classes for youth ages 3 to 12, as well. Students can enroll at anytime.  To learn more, visit classes.justforkix.com/albertlea.