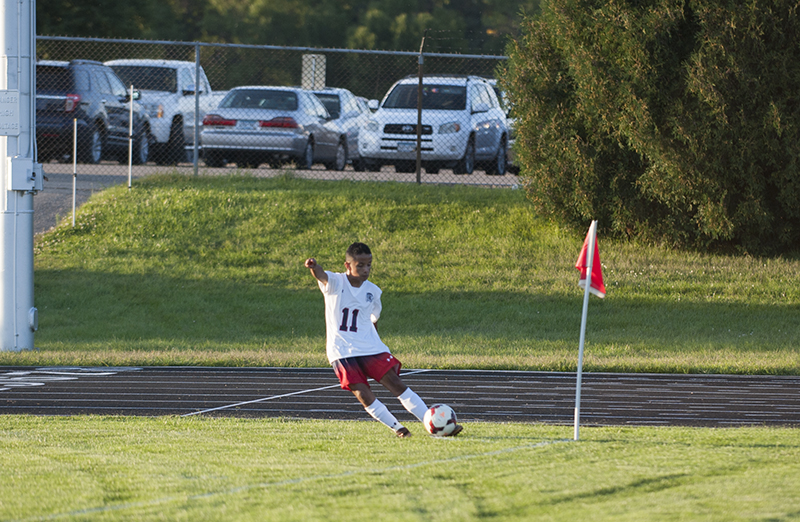 The Albert Lea boys’ soccer team extended its opponent’s scoreless streak to 160 minutes with a victory over Stewartville Monday night.

The Tigers got four goals in the first half from four different players —Sam Ehrhardt, Cole Indrelie, Drew Sorenson and Lennon Shimon — and they dominated possession on their way to a 4-0 victory.