At least 100 gather for 3rd community picnic of summer 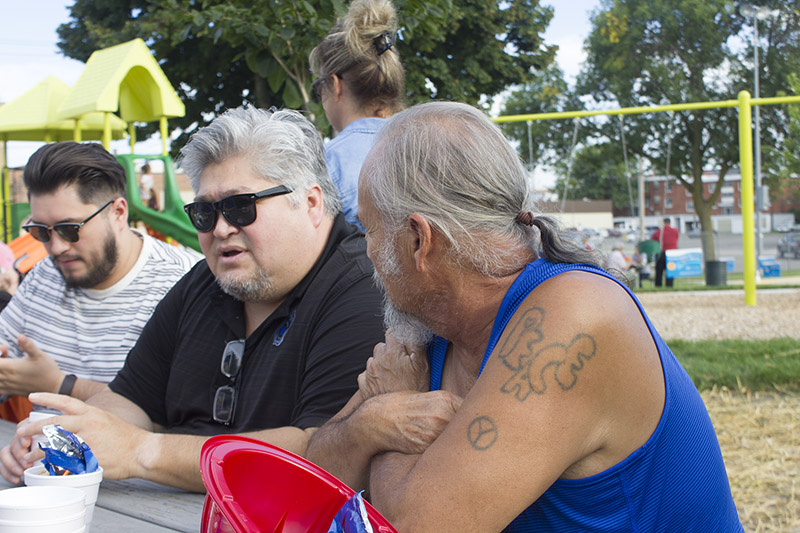 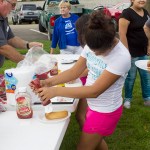 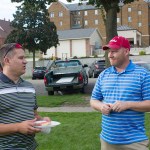 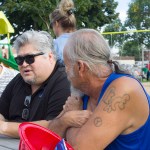 Albert Lea City Manager Chad Adams said he received positive feedback from community members at the event, such as on parks the picnics have been held in, the city’s downtown district and the recently-opened dog park.

“We as a staff kind of get caught up in our work, and it’s nice to get out to social events like this,” Adams said, noting the picnic allows staff to meet members of the community in an informal, yet official setting.

Hot dogs, cookies, chips, watermelon and beverages were provided, and there were games for children to enjoy.

Adams estimated around 100 to 150 people attended each community picnic, noting the picnics allowed community members who might not attend City Council meetings the chance to share their thoughts with city staff.

Adams said community picnics are one of the ways city officials are trying to reach out to the community, and added that city staff plan to share guidance given by community members to the city’s elected officials.

The popularity of community picnics has increased in the four years they have been held, he said, noting city officials plan to hold the picnics in different locations throughout the community.

“You can talk to other people, know the neighbors around here,” Kosgei said.

Kosgei — who has lived in Albert Lea for one year — said the city is a good, quiet place for her and her son to live.

The picnics were a collaboration between the city, local businesses and the Blue Zones Project.