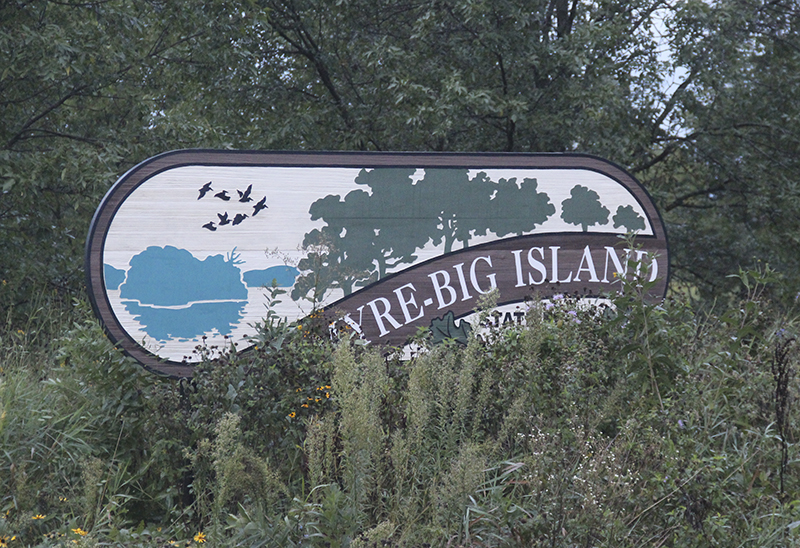 Authorities are investigating after a man reportedly shot and killed another man Tuesday night at Myre-Big Island State Park near Albert Lea.

Law enforcement officers reportedly arrested a suspect at the park, who called 911 at 9:15 p.m. to report he had shot the man, according to a Freeborn County Sheriff’s Office news release.

The names of the suspect and the victim have not yet been released.

The release stated the deceased man, who suffered two gunshot wounds to his head, was found at a different location at the park than the suspect. 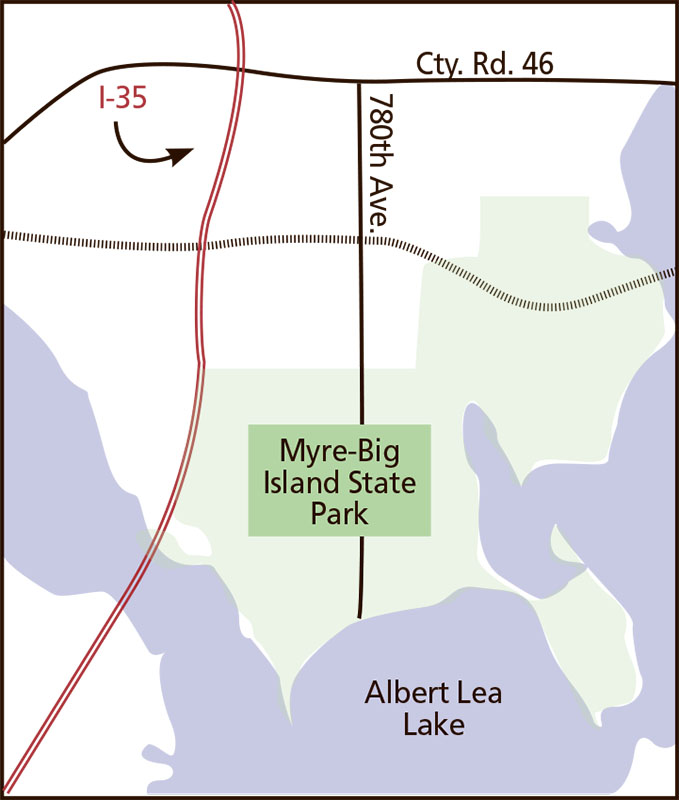 Where in the park the incident occurred has not been released.

The Minnesota Bureau of Criminal Apprehension was contacted to assist with the investigation.

A tentative press conference is scheduled for 3 p.m. at Myre-Big Island State Park. Sheriff Kurt Freitag is expected to discuss the latest information about the homicide.