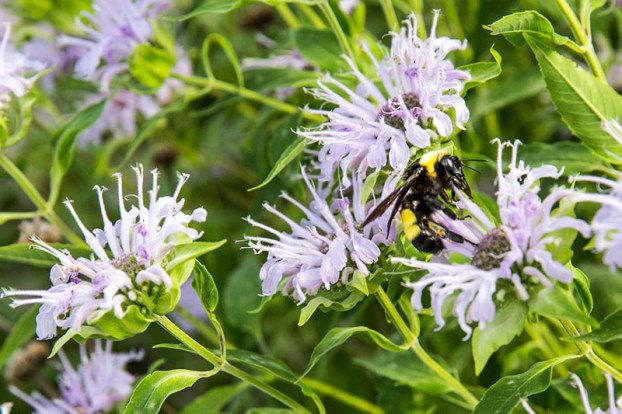 Dayton issues executive order on use of pesticides

FALCON HEIGHTS — Gov. Mark Dayton has issued an executive order restricting uses of neonicotinoid pesticides to reverse the decline of bee and other pollinator populations.

Dayton made the announcement Friday at the Minnesota State Fair, joined by state agency heads and legislative leaders. He points out that pollinators are crucial to the state’s $90 billion agricultural sector, but they’ve been in decline over the past decade.

Among other things, the governor’s order says state regulators should require verification that the use of neonicotinoid pesticides is necessary due to imminent threats of significant crop losses.

And he’s ordering state government to lead by example and take immediate steps to restore pollinator health on state property.