Food galore at the fair 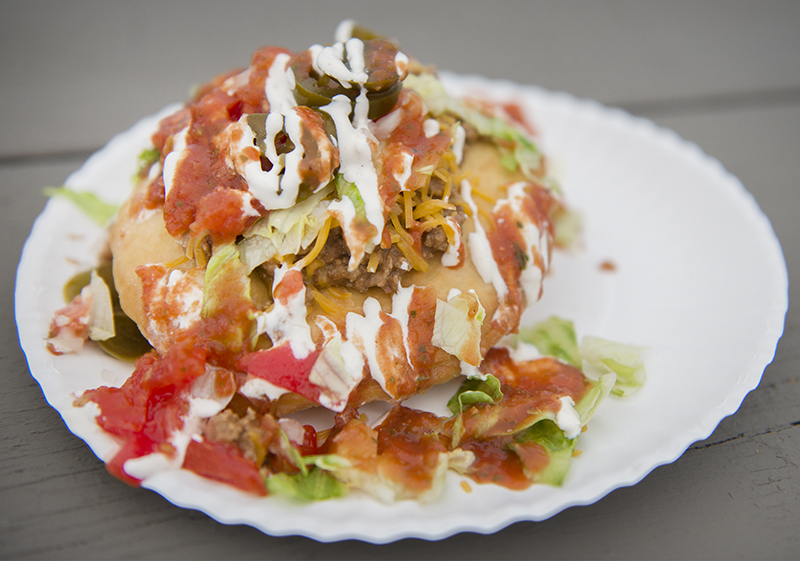 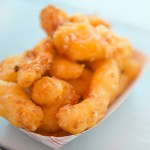 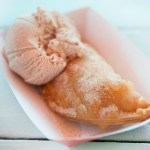 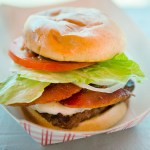 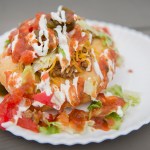 People interested in trying something out of the norm have plenty of options to choose from at this year’s Freeborn County Fair. From original tacos to Indian tacos to deep-fried apple pie and freshly-squeezed lemonade, there’s no shortage of new and old things to try.

Here are a few of the things I tried Tuesday — some original, some out of the box:

The Indian Taco is a bunch of stuff loaded on frybread. Meat, shredded cheese, onions, jalepenos, tomatoes and lettuce are available, and a choice of sour cream and salsa, or both, for sauces. It can be eaten with a fork or by hand, but it will be messy so grab plenty of napkins. The name is Goodface Indian Taco and it can be found by the grandstand.

The mango habanero option is a little bit of sweet paired with a nice, building heat. The chicken is tossed with the chosen sauce and spices as it’s ordered. With dozens of different sauces or dry rubs to choose from, there are plenty of options at this vendor. Bone-in wings and other food items are also available at MN Wing King, which is based out of Lonsdale. Dipping sauces such as ranch, bleu cheese and ketchup are available at no extra charge, as well.

Burger Barn also has other choices, too, such as a cheeseburger, hamburger, bacon cheeseburger or a cowboy burger.

Cheese curds from The Cheese Shack, $6

The tray they are served in may be small, but the workers carefully place as many cheese curds as possible in there. Cheese curds are a staple fair food, and these are some of the best around. Bucket of Cheese also has different flavors, including garlic and ranch.

What’s better for dessert than deep-fried apple pie with a side scoop of ice cream? The pies are made from scratch and then deep-fried to perfection. Flavors of ice cream available are cinnamon or vanilla, or you can have a scoop of each for an extra $1.