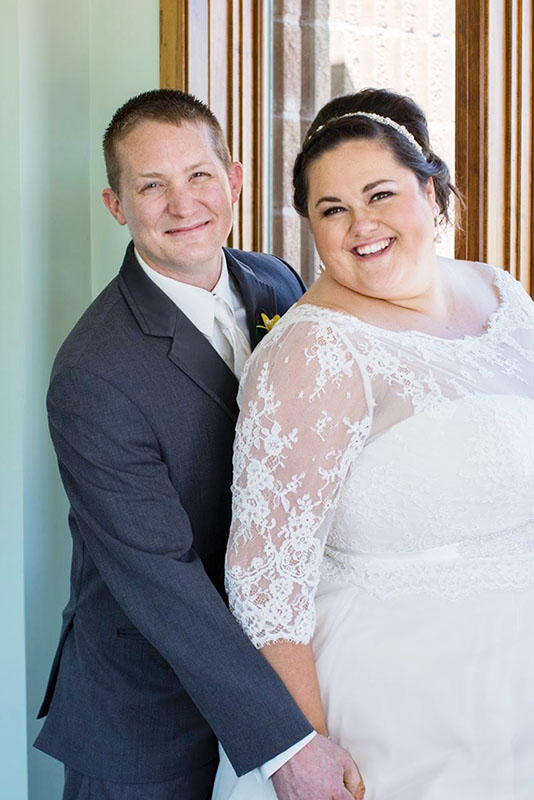 Beth Goskesen and Kendall Christensen, both of Albert Lea, were married May 6, 2016, at Bridge Community Church in Albert Lea. The Revs. Clayton Balsley and Mark Miller officiated.

The maid of honor was Briana Goskesen, sister-in-law of the bride. Bridesmaids were Alison Sabinish, Emily Beaver and Angie Mullenbach, all friends of the bride. The junior bridesmaid was Peytyn Johnson, niece of the bride. Flower girl was Joan Skov, grandma of the bride.

She is a 2004 graduate of Austin High School. She received her Bachelor of Arts degree in communication studies and English from Lutheran College in 2008, and her master’s degree in higher education administration from the University of Northern Iowa in 2010. She is the area manager of Mower and Freeborn Counties for Workforce Development Inc.

He is a 2003 graduate of Albert Lea High School. He is a city carrier assistant for the United States Post Office.