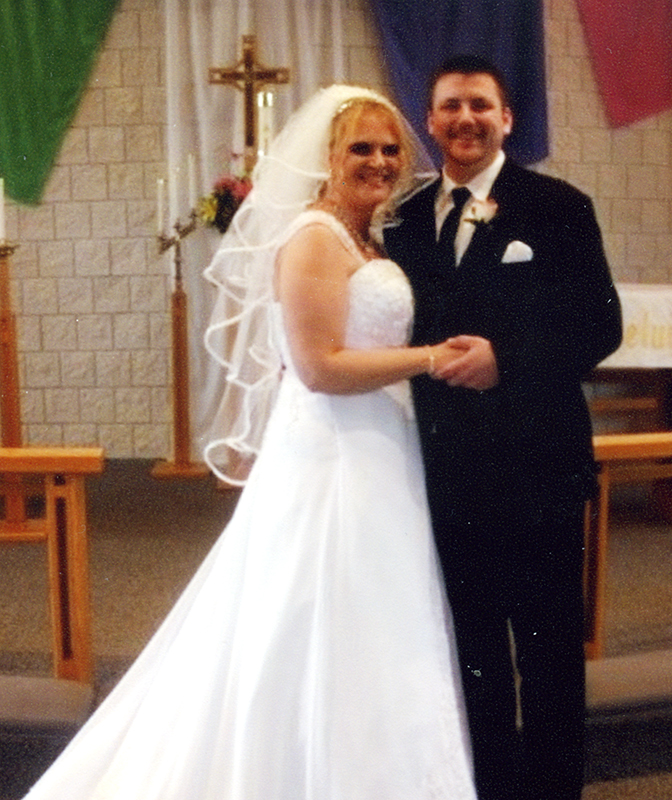 The couple resides in Hollandale.