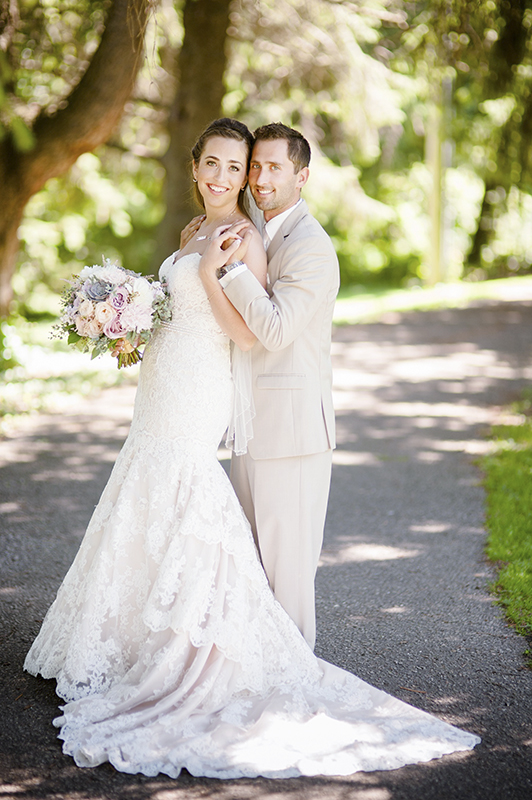 Antonia Kolas and Nicholas Yenser, both of Mankato, were married July 9, 2016, at Holy Anargyroi Greek Orthodox Church in Rochester. The Rev. Mark Munoz officiated. A reception followed at Doubletree Hilton in Rochester.

Ushers were Rob Kubes, Ben Smith, John Pape and Josh Jordahl, all friends of the couple. The Koumbara for the Greek Orthodox ceremony was Penny Kolas, sister-in-law of the bride.

The bride is the daughter of Jerry and Gladys Ehn of Northfield and Nick and Ann Kolas of Rochester. She is a 2006 graduate of Albert Lea High School. She graduated from Minnesota State University in 2011 with an undergraduate degree in school health education. In 2014, she received her graduate degree from the university. She is an alcohol and drug prevention grant coordinator at Minnesota State University-Mankato.

The groom is the son of Dan Yenser and Cora Yenser of Watertown, Wisconsin. He is a 2007 graduate of Watertown High School. He graduated from Minnesota State University in 2013 with an undergraduate degree in school health education. In 2015, he received his graduate degree in educational leadership from the university. He is a physical education teacher at Mankato East High School.

The couple honeymooned in Cancun, Mexico, and reside in Mankato.