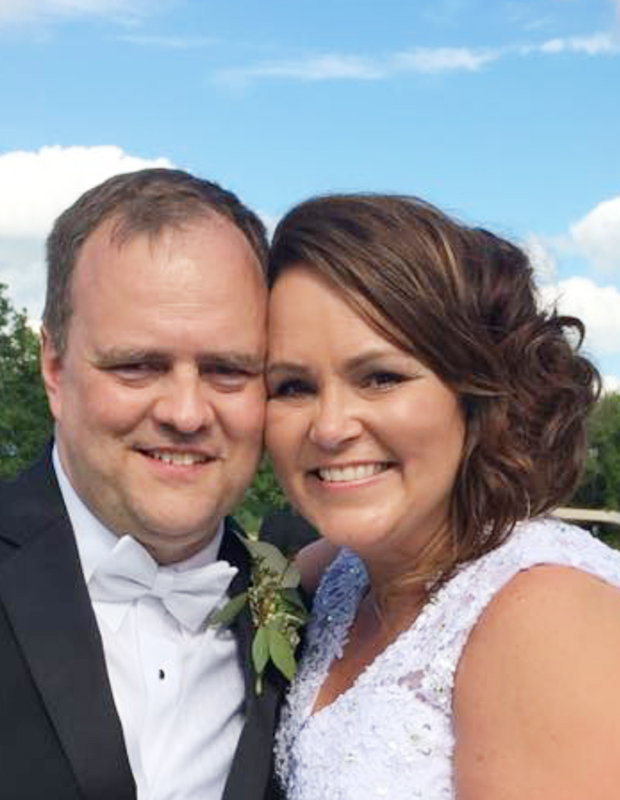 The groom is the son of Ron and Merilynn Linde and Bonnie Linde, all of Albert Lea. He attended Albert Lea High School and technical school in Albert Lea. He is employed as a quality assurance manager for Jennie O in Melrose.