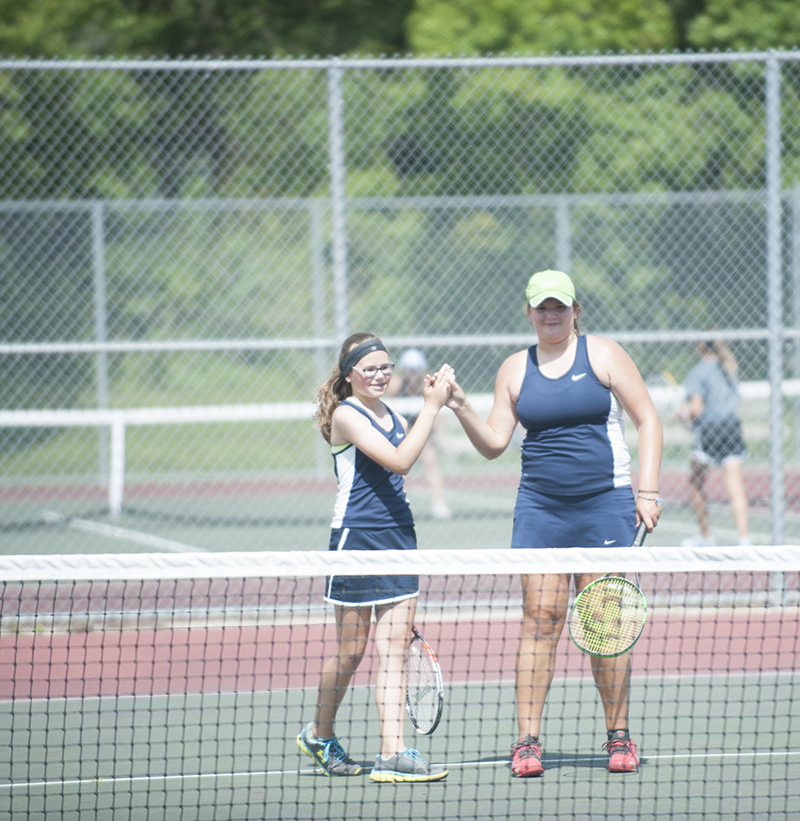 Despite the windy conditions, the Albert Lea Tigers girls’ tennis team was able to open its season Tuesday with a triangular at home against Rochester Mayo and Austin.

Albert Lea was able to complete its match with Rochester Mayo, but part way through the match with Austin, it started to rain, suspending the match.

The Tigers had a tough time against the Spartans in their opening match.

Rochester Mayo is one of the favorites to win the Big Nine Conference, and they showed why with a dominating performance over the Tigers.

Still, the Tigers were not able to notch a victory. 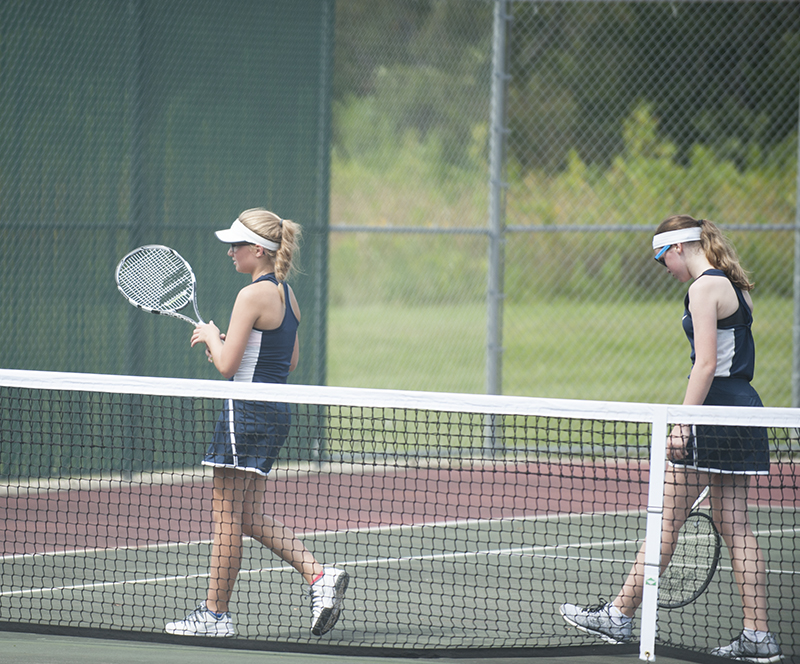 Austin and Albert Lea were able to get part way through its matchup before it started to downpour, resulting in the players having to leave the courts.

One match has already been decided with Albert Lea’s Alexa Drescher losing to Mariel Flaherty (0-6, 2-6).

A make-up date has not been announced as of yet.

Albert Lea will take the next week to practice before hosting Blue Earth Area Tuesday.