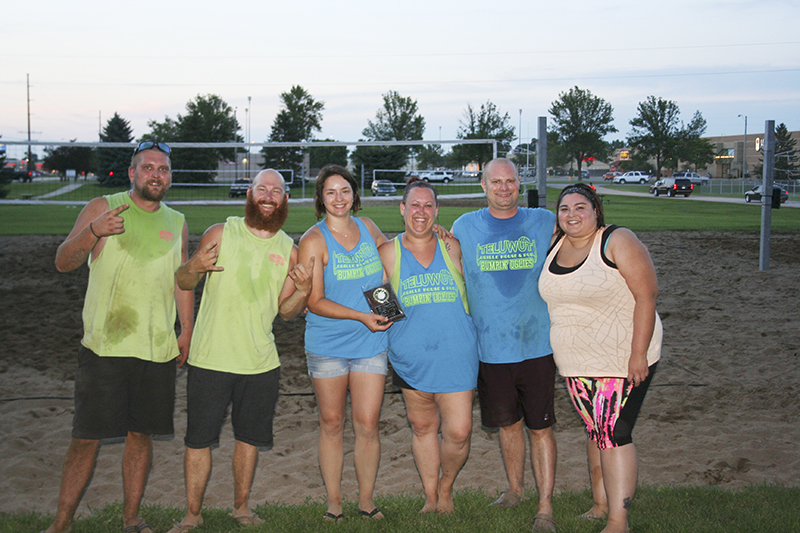 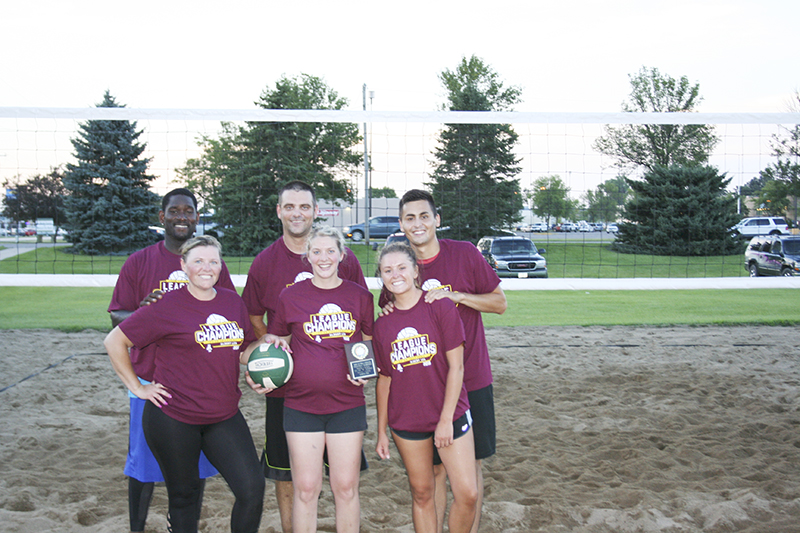 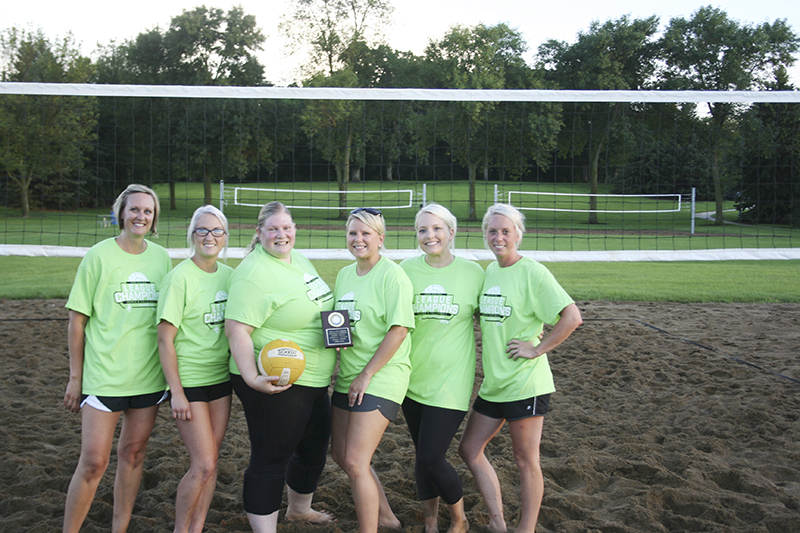 I Got Your Back was crowned the champion of the women’s volleyball league. From left, are Trisha Hansen, Alicia Heilmann, Molly Easley, Lindsey Drescher, Nikki Schrader and Abbey Hullopeter. Provided 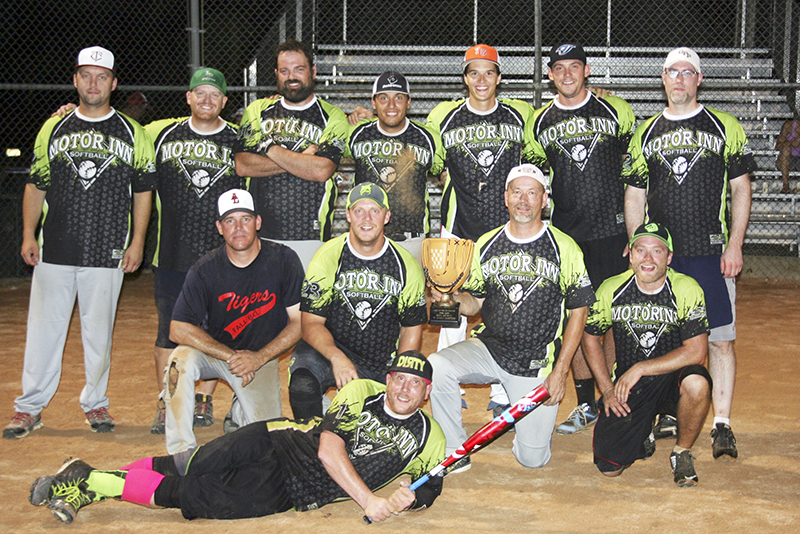