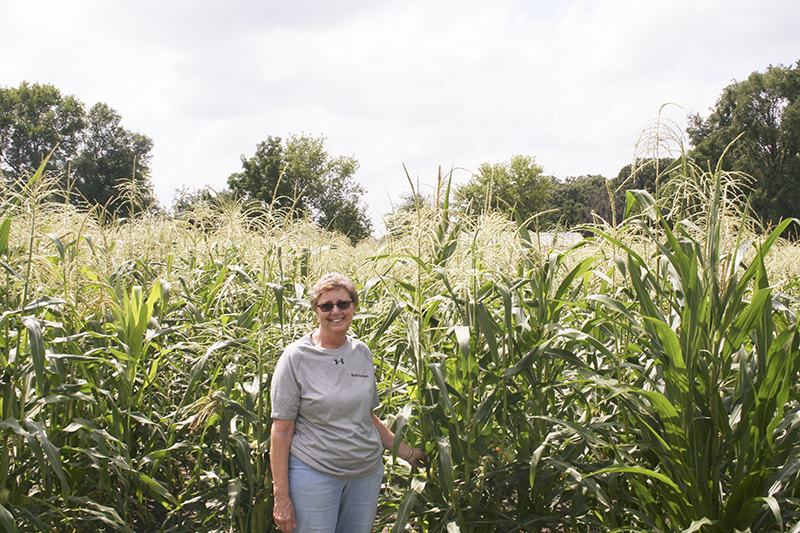 Bisek Gardens, a popular area sweet corn supplier, opened for the season last Monday. The 2016 season is the company’s 39th year in business.

Bisek Gardens was founded in 1978 by John Bisek. His wife, Linda Bisek, had always helped manage the company from the start, but had to take over completely when John Bisek died last year.

When John Bisek started the company, he already had plenty of experience in farming from his job at Glenville Grain.

“He worked in the grain business for 50 years,” Linda Bisek said. 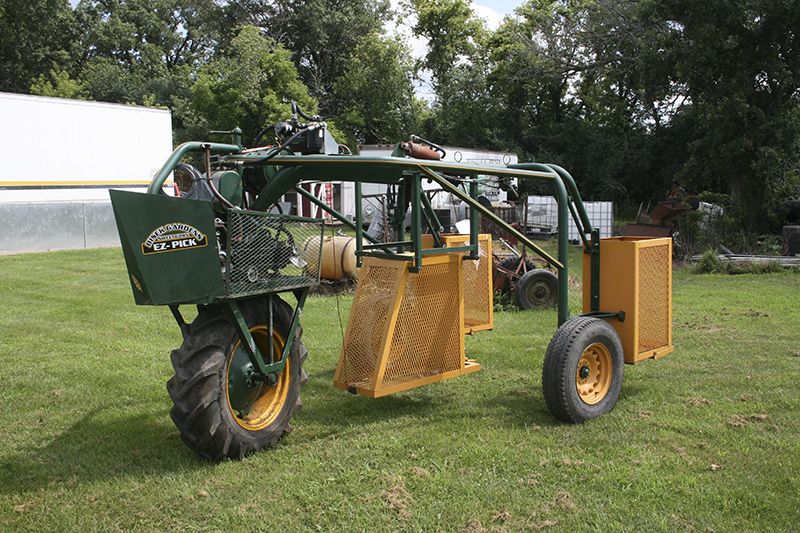 Bisek Gardens has been in business for 39 years. – Sam Ehrhardt/Albert Lea Tribune

Linda Bisek said Bisek Gardens has done things relatively the same way for its 39 years of business. She noted that the supplier has not had to do much advertising, but that the information about the business often gets around just by word of mouth.

“People know we have it,” she said.

The lack of advertising doesn’t seem to hurt the business, though.

“Sometime’s we’re bagging (corn) all throughout the day just to keep up,” Linda Bisek said.

Though business is thriving, she said one drawback for Bisek Gardens is its location. The company is located on the south side of Albert Lea, in the more rural area.

“People don’t necessarily want to make the trip out here and drive on the loose gravel roads,” Linda Bisek said.

She added that neighbors or friends will sometimes collectively send one person to make the trip for a number of customers.

“We often get people that are buying for a couple different families,” Linda Bisek said.

To combat the issue, Bisek Gardens has tried multiple times to sell from additional or alternative locations, including stores in town and area farmers markets. Linda Bisek said she has found that those methods didn’t work as well as she had hoped.

“It’s easier to sell from here, where we have our coolers,” she said. “People are hesitant to buy our corn when they doubt its authenticity.”

Selling sweet corn is not the only thing Bisek Gardens does. Though a smaller part of the business, Linda Bisek said they have a few side projects.

“As a side business, we also sell some vegetables and ornamental corns,” she said.

The bulk of Bisek Gardens’ business, however, is devoted to selling sweet corn. The key to its success, according to Linda Bisek, is doing what they’re good at.

“I think having good corn is the main thing,” she said.

Bisek acknowledged that the day will come when she will hand over ownership to her son, Paul. That day, however, does not seem to be in the near future.

It’s this attitude that Bisek believes has kept the family company successful for nearly 40 years.