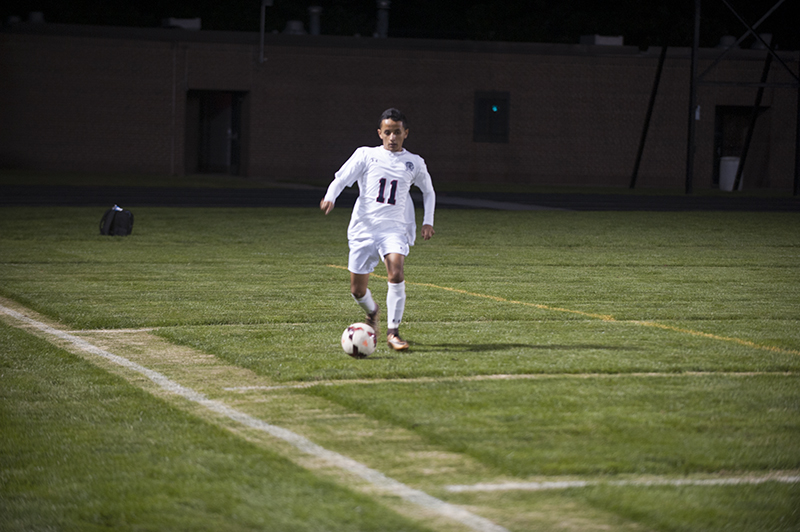 It was another frustrating night on the pitch for the Albert Lea boys’ soccer team Thursday night.

The Tigers took on the Mankato East Cougars in search of their first Big Nine Conference win of the season.

With just over 13 minutes remaining in the first half, Mankato East’s Suleiman Haji lobbed a free kick toward the goal and teammate Noah Whitington knocked it past Albert Lea keeper Levi Kermes for the only goal of the game, as the Tigers lost, 1-0.

Albert Lea had several chances to score in the second half. 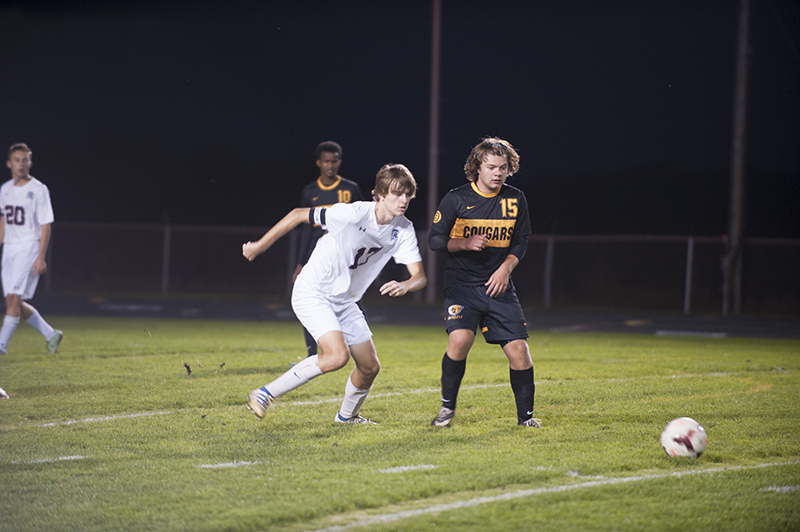 A number of players sent shots toward the net from many distances, but the ball kept banging off the football goalposts.

Mankato East goalkeeper Zach Stanley also made some terrific saves to keep the ball out of the net.

The loss drops Albert Lea to 0-7 in the Big Nine Conference and 3-7-1 overall. Red Wing is the only other team without a win in the conference. Both teams tied earlier this month.

Albert Lea has three matches left in the regular season, including one at Mankato West Tuesday.

Start time for the match is scheduled for 5 p.m.