Albert Lea is shutout by Winona in final home match 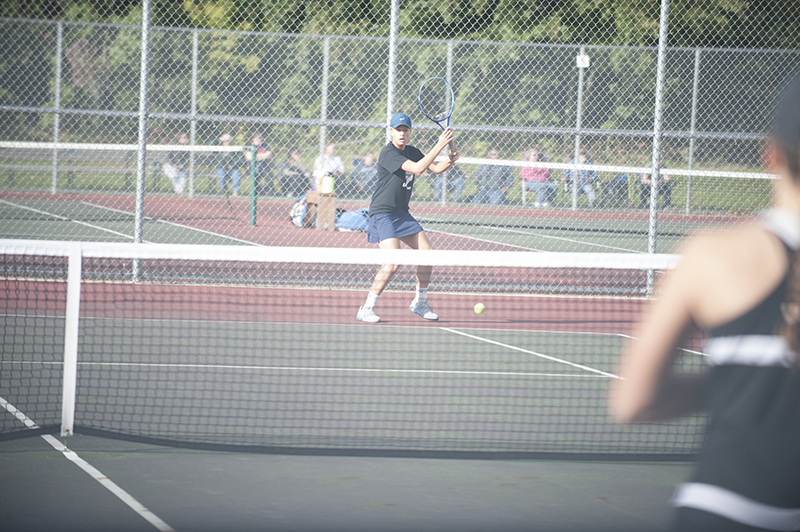 It was a breezy afternoon for a tennis match, but it didn’t stop Albert Lea and Winona from playing.

Unfortunately, for the Tigers, things didn’t go their way, as the Winhawks breezed their way to a 7-0 victory Tuesday afternoon.

Despite being shut out, Tigers coach Chris Withers is still happy with the noticeable progress his team is making.

“Even though we didn’t win a match, I feel this team is continuing to improve each day,” said Withers.

The match was the last home match of the season for the Tigers.

Albert Lea’s last conference match is Thursday at Mankato West. Following that will be the Big Nine Conference Tournament Saturday in Rochester.