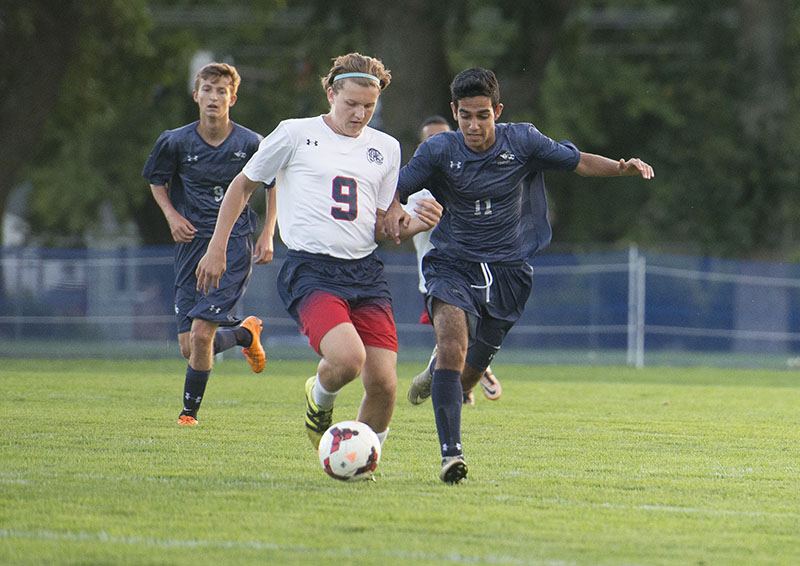 After winning its first three games of the season, the Albert Lea boys’ soccer team dropped its third in a row Thursday night when it hosted Rochester Century.

Albert Lea will look to get back on track when it will travel to play Rochester John Marshall Tuesday.