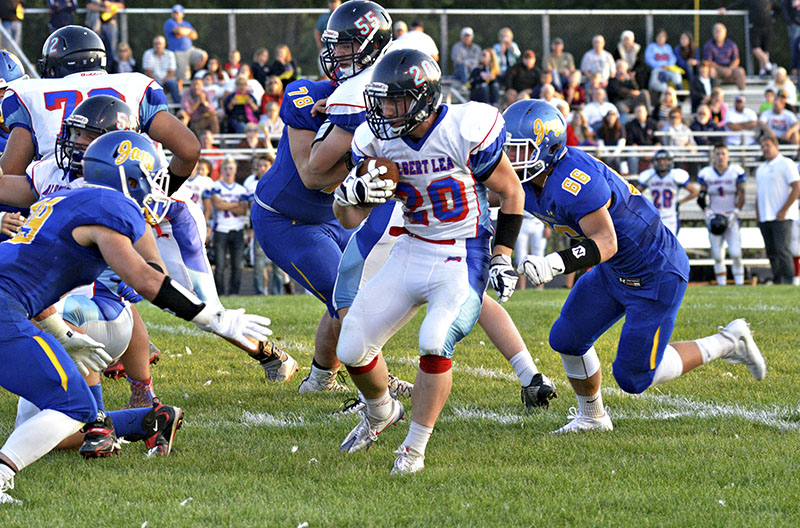 Thursday night marked the beginning of a new season for the Albert Lea Tigers football team.

However, by the end of the night, it boiled down to the same result that has been haunting the program for the last three seasons — losing.

The Tigers took on a Waseca Jays team that is supposed to be very potent this season.

Throughout the first two quarters, “potent” was an understatement.

The Tigers rushed for 181 yards and had a solid first drive, as they got the ball down to the Jays’ 30.

The Jays led 14-0 after the first quarter, but the Tigers got on the board in the second quarter. 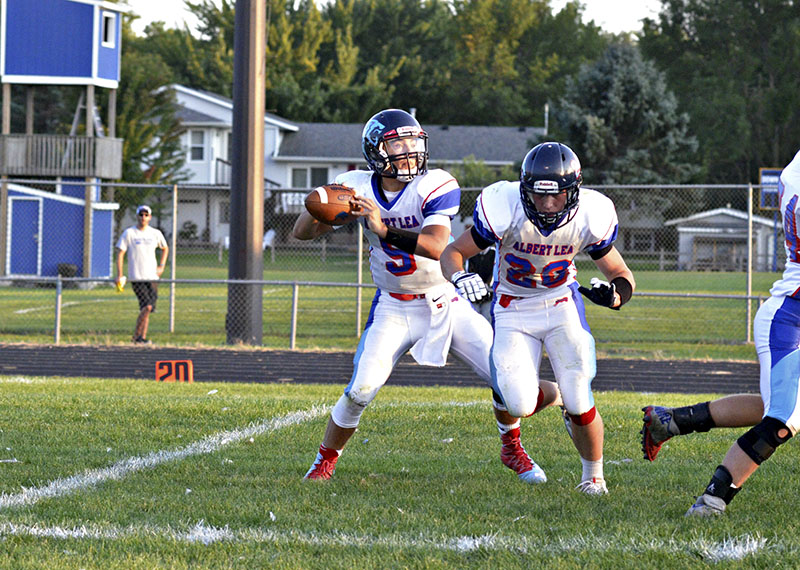 But it was all Jays after that.

Forced turnovers and big plays led the Jays to amass a 50-6 lead at halftime.

The Tigers would score a touchdown in the fourth quarter.

If there was anything positive coming out of the first game of the season, Tigers head coach Corey Black was pleased with the running game.

“We were able to possess the ball for more than 29 minutes of the game because of our ability to run the ball,” said Black. “Our triple option was a key for us.”

Waseca had five plays over 50 yards, and returned a kick and interception for a touchdown.

Albert Lea will host Belle Plaine in its home-opener next Friday.