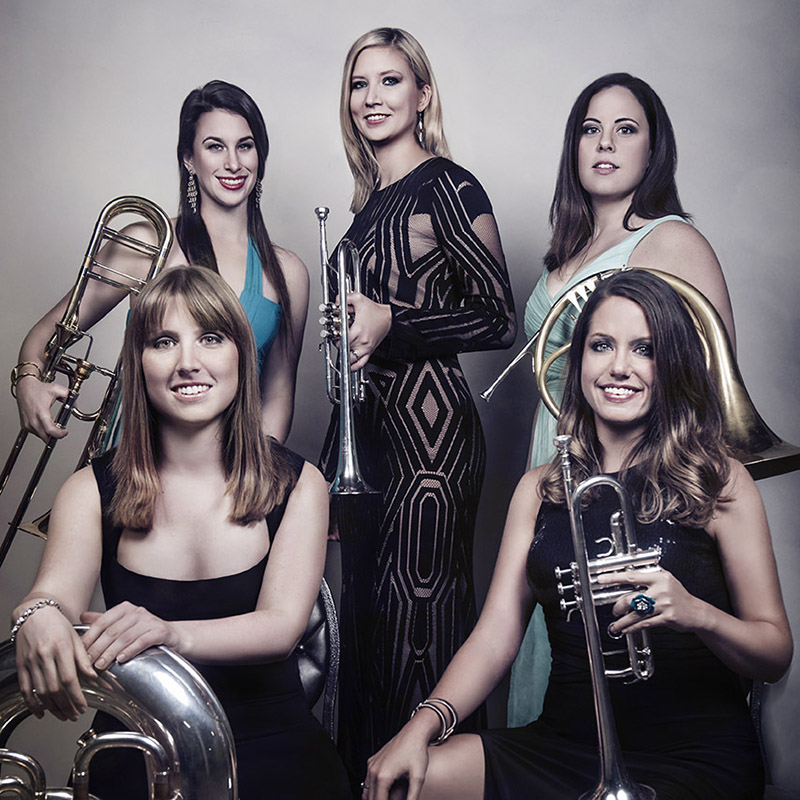 The group will perform  from 3 to 5 p.m. Sundayin the auditorium at Albert Lea High School as part of the Albert Lea Civic Music program.

This tour brings classical music to audiences outside of the major metropolitan areas and is the perfect family event.

Some of the classics on the program are Mozart’s “Queen of the Night Aria,” Puccini’s “Dorma,” and Bernstein’s “West Side Story.” The quintet will be featuring a new work by Emmy® Award-winning composer Anthony DiLorenzo entitled “Go!”

The ensemble is enthusiastic about education and has developed strong relationships with Venezuelan “El Sistema” programs in Philadelphia and Washington, DC, performing fundraising concerts for Play-On Philly! and Bridges: Music Through Harmony. Seraph has also taught masterclasses at esteemed universities such as University of Virginia and Rowan University. They will also perform and give masterclasses at several universities, including Stephen F.  Austin University, Western Illinois University, Penn State Erie, Piedmont College, and SUNY Cortland. Seraph Will be the featured ensemble at the 2017 international women’s press conference.