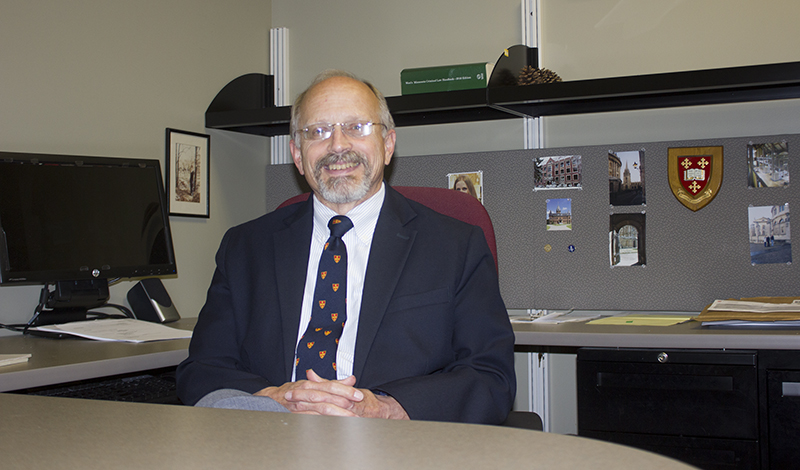 The lead Freeborn County attorney of 25 years will retire Friday after practicing law for 40 years.

An open house reception for Craig Nelson, 66, will be from 2 to 4 p.m. Friday at the Freeborn County Courthouse.

As Freeborn County attorney, Nelson is the chief prosecutor of crimes occurring in Freeborn County, provides legal opinions, advice and services to the Freeborn County Board of Commissioners, county offices and departments and conducts other legal work for the county.

“I love cross examination, probably because it’s something as a prosecutor I have not able to do very often,” he said.

In retirement, Nelson plans to spend time with his grandchildren and continue to be involved in the community as a volunteer council member of the Southeast Minnesota Synod of the Evangelical Lutheran Church of America.

Nelson described himself as a goal-oriented person.

“I want to get something done,” he said, noting he enjoys researching, studying and applying laws to factual situations to determine if a crime has occurred.

“You apply the law that you know and study the law to see how things have changed with case law changes and does the law as you believe it to be actually read that,” he said.

Nelson said he is at peace with his decision to retire midterm.

“I think it’s appropriate that I retire and I think it’s also good that I could accomplish things on my own terms,” he said.

Nelson said he wants people to remember that he approached practicing law with an open mind.

“That I was always aware that people were people,” he said. “That a person who has committed a terrible crime still has some goodness in them. I believe that people are both saints and sinners. I am a true Lutheran in that sense.”