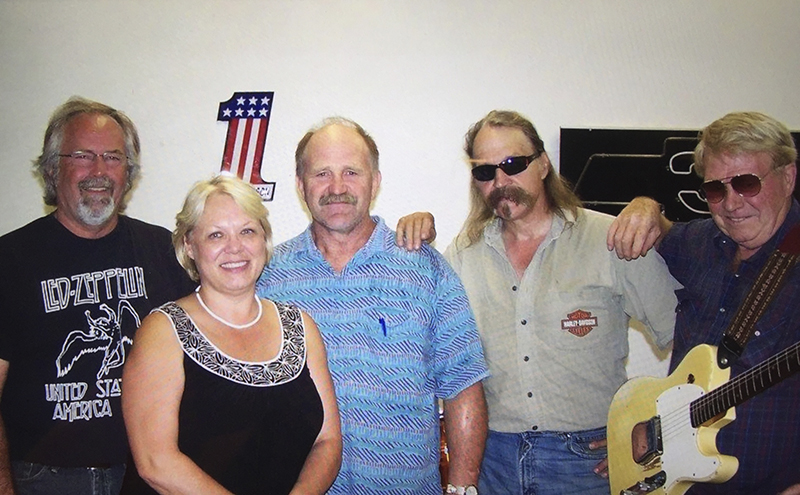 ELLENDALE — A spur of the moment decision has lead an Ellendale band to get together one last time.

Windzor 5, a band popular with locals in the late 1970s and early 1980s, will play at 8 p.m. Friday in the Ellendale Municipal Liquor Store parking lot.

Terri Engel of Ellendale, one of the vocalists in the band, said the group will play many older country hits during their performance.

Joining her on stage will be band members David Wayne and Mike Marcus, both of Ellendale, Vince Bergdale of Albert Lea and Sam Peterson of Hope.

The group used to play many wedding dances and bar gigs throughout south central Minnesota, including Albert Lea, Austin, Owatonna and Hope.

Ellendale City Council member Stephanie Kibler is expecting a crowd for the event as she remembers the following the group had in their early years.

“It’s great that they’re going to do this,” she said of the performance.

The street dance is free to the public and expected to last until about midnight.