Marty Haggard to come to A.L. to pay tribute to legendary father 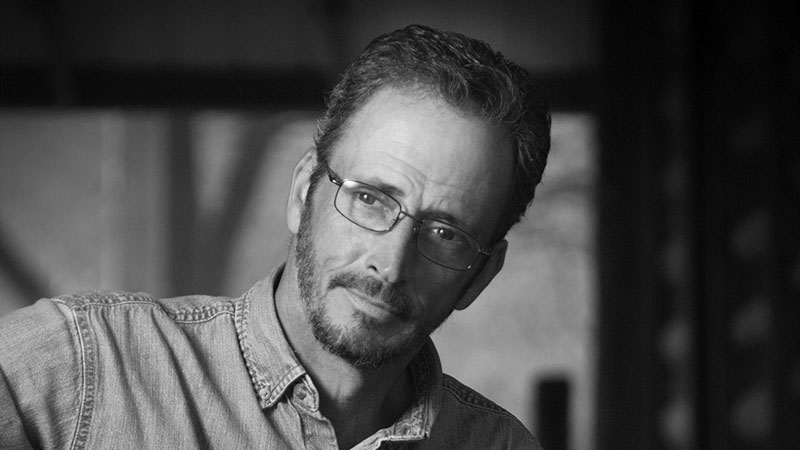 Marty Haggard will be on stage with many of the songs his father made famous, telling stories of the legendary performer.

He was influenced by his travels with his father — who reached 38 No. 1 hits on the U.S. country charts — and by getting to know country greats such as Bob Wills, Lefty Frizzell and Johnny Cash.

According to his biography, Marty Haggard began touring with his own band in 1979 before signing with Dimension Records in 1981. From 1983 to 1985, he toured with his father, playing guitar and singing harmony.

In 1986, he signed with MTM Records, and released “Trains Make Me Lonesome,” which garnered him a nomination as best new male vocalist.

Nine years later, he signed with Critique/BMG and after some time decided to leave the Nashville lifestyle behind.

He and his wife, Tessa, formed Marty Haggard Music, after which he began writing and singing spiritual songs inspired by his life spent with his grandmother.

In recent years, he has released two tribute albums to his father.

“The old saying of ‘an apple doesn’t drop far from the tree’ is well enforced by the looks and sound of Marty Haggard, Merle’s son,” Lang said.

He said he expects the show to be “very up-close and intimate.”

He looks for the show to sell out and advised people to get their tickets in advance if possible.

Tickets are $25 a few hours before the show and at the door.

Info.: Tickets can be purchased by phone at 1-877-730-3144, online at actonbroadway.com or at the box office from 4 to 6 p.m. every Thursday. Tickets are also on sale at the Albert Lea Convention and Visitors Bureau