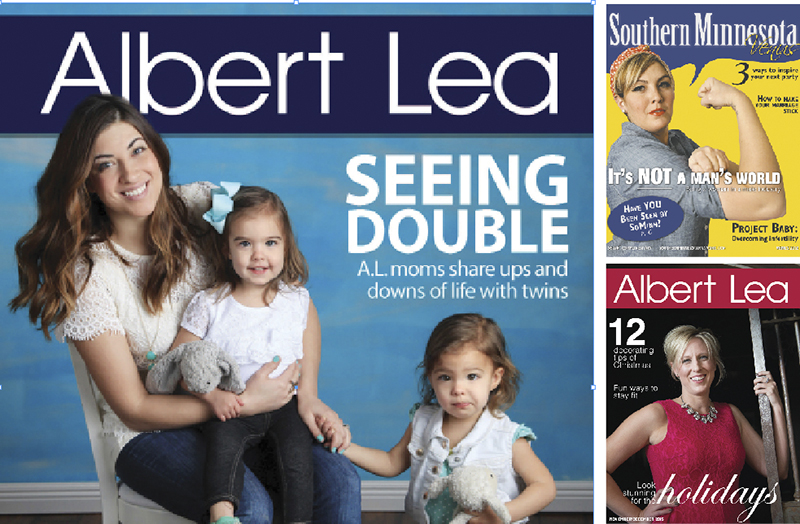 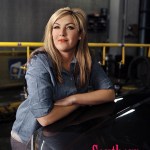 This photo of Charlie Pobanz ran in our Venus 2012 issue of Southern Minnesota magazine. 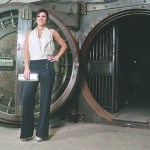 The Freeborn National Bank building in Albert Lea has been a popular place for photo shoots, including this photo from the Southern Minnesota Venus edition in 2011. 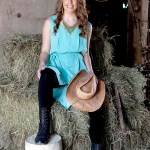 The magazine used a model search to find the models for this fashion photo shoot in Summer 2013 and photos were taken by an outside photographer. 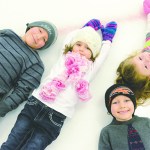 In the March/April 2014 issue of Albert Lea magazine, we featured fun places for kids to be kids with four special children models. 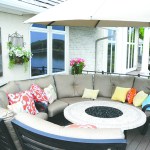 Albert Lea magazine loves to feature beautiful homes such as this one in 2014.

What started out as a joint effort between the Albert Lea Tribune and Austin Daily Herald is celebrating its 10th anniversary in this issue.

What are now known as Albert Lea magazine and Austin Living began as one magazine named Southern Minnesota.

The premiere edition published in fall 2006 with a goal of creating something new and exciting while strengthening business relationships.

Southern Minnesota magazine published quarterly, with 10,000 copies printed and mailed to homes in Freeborn and Mower counties with home values of $125,000 or higher.

The magazine covered people, places and things across all of southern Minnesota.

The Venus edition continued each spring through spring 2012 when the magazine publishers and editors revamped the magazine to focus more on women for every issue — though men could still enjoy many of the articles.

The magazine circulation was split to 5,000 each. Publication of each magazine expanded from four times per year to six times.

“The craziest thing happened when we changed the name,” said Albert Lea magazine Publisher Crystal Miller. “Acquaintances in the community started bragging and congratulating us on starting a magazine. They didn’t even think about that Southern Minnesota magazine had been around for seven years. Advertisers loved it, the community loved it, sales increased.”

Since 2013, circulations have remained at 5,000 for each publication, and the magazines continue to be published six times per year.

Photographer Eric Johnson, who started with Southern Minnesota and now photographs for Austin Living, said the magazine has come much further than he thought it would at the beginning.

“We had such a large target area, that I honestly didn’t know if we could effectively keep it going,” Johnson said. “However, it’s turned into a labor of love. Both of our magazines are far more than what the original idea was. It’s been fun being part of the evolution.”

The communities of both Albert Lea and Austin have embraced their community’s magazine.

Albert Lea magazine’s mission is to present a positive image of the interesting and intriguing aspects of the characters, locations and quirks that make living and working in the Albert Lea community so remarkable.

The magazines feature hyper-local content about friends, family, neighbors and people in the community.

Susie Petersen, executive director of the Albert Lea Convention and Visitors Bureau, said people come into her office simply to pick up a copy of the magazine.

She said people like the variety of content and the fact that there is something in the magazine for everyone.

“It is unique, informative (and) promotes our quality of life, businesses, people of all ages,” Petersen said. “The photography is professional.”

As Albert Lea magazine moves into the future, Miller said she hopes to continue with the success the magazine has seen in its first 10 years.

“Albert Lea is filled with amazing people, giving many reasons for others to live or visit here,” she said. “It is my hope, through Albert Lea magazine, that folks see what we see in these amazing people.”