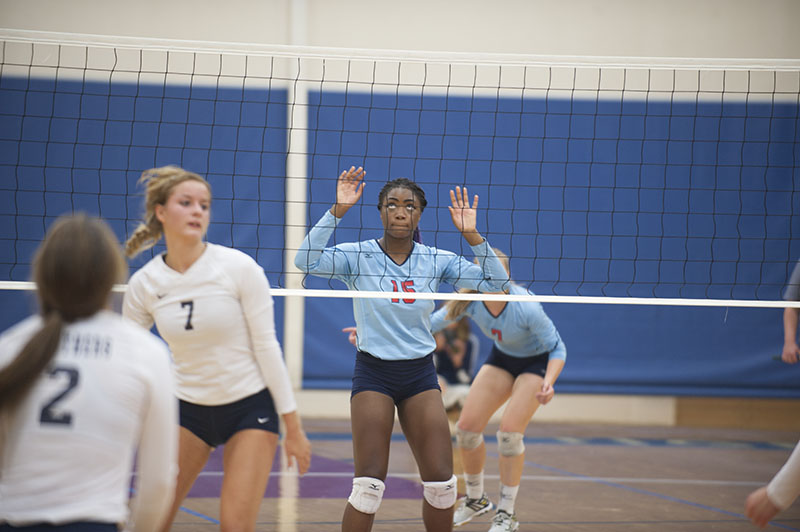 After grinding its way to two victories last week, the Albert Lea volleyball team looked like it had a chance to do the same against Rochester Century Tuesday night.

After being down for most of the second set, the Tigers had taken a 19-18 lead. All they had to do was hang on.

It was easier said than done, though. The Tigers had lost a close one in the first set, 25-23, and this one was going to come down to the wire as well.

The Cougars turned the tide against the Tigers and finished the set on a 7-3 run to grab all the momentum in the match. 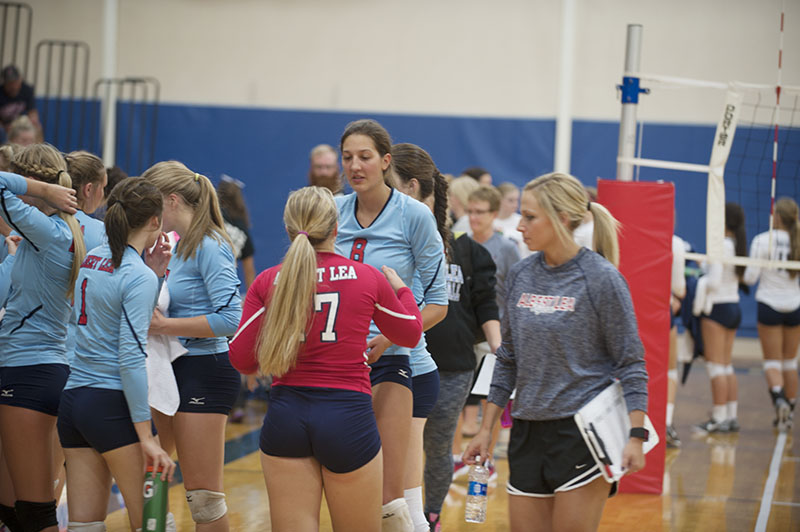 The Tigers hardly put up a fight in the third set, losing 25-12, as they suffered their first loss of the season.

“We had some moments of greatness and some miscommunication,” said Tigers coach Cathy Baumann. “We started out cold in the first set, but made up ground to keep it close. It was the same story in the second set. In the third set, we couldn’t pull ourselves out of our funk.”

With the victory, Rochester Century is now 8-1 on the year.

Albert Lea is 2-1, and won’t play until Tuesday when it will travel to Rochester John Marshall, a team that is 5-2 in its last seven matches.