What if the Wetterling boys had a cellphone? 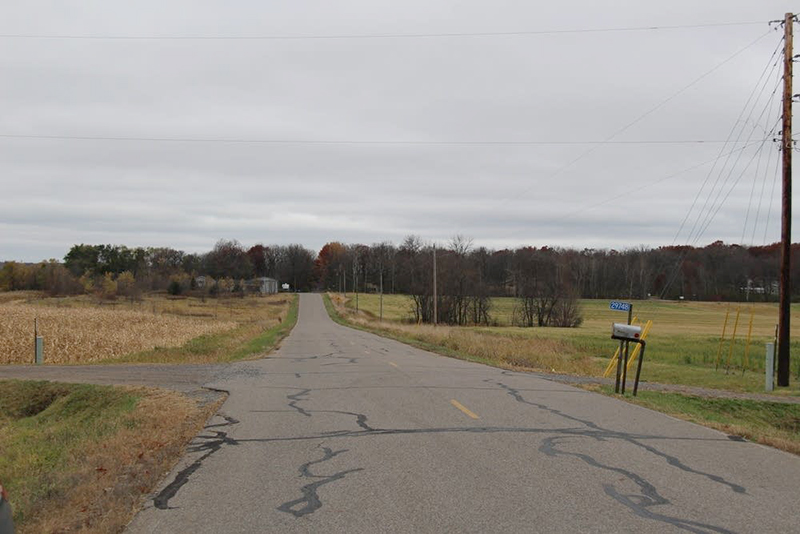 The intersection at 16th Avenue Southeast where Jacob Wetterling was last seen by his friends on Oct. 22, 1989. Peter Cox/MPR News file

While the discovery of Jacob Wetterling’s remains has rekindled fears of deadly stranger abductions, experts say the number of such incidents has fallen over the years, thanks in part to technology.

The National Center for Missing and Exploited Children assisted law enforcement agencies with nearly 14,000 cases of missing children in 2015; just 1 percent of those involved children taken by people not related to them.

A 2011 study conducted for the Department of Justice by researchers at the University of New Hampshire estimated that each year roughly 100 children in the country are victims of long-term stranger abductions that can end in the death of the child.

“We have tools for law enforcement like AMBER Alert that weren’t available when Jacob was taken,” he said. “The FBI has special teams that are now deployed immediately when a child abduction occurs.”

Lowery said these changes are helping law enforcement respond to reported kidnappings more quickly, although stranger abductions are the hardest cases to crack because like Danny Heinrich, the man who confessed to molesting and killing Jacob Wetterling, they choose their victims randomly.

There is one technological advance that is likely having the biggest impact on reducing fatal child abductions: the cellphone.

“One only wonders what would have happened in the Jacob Wetterling case if his brother, for example had a cellphone and been able to call for help or take a picture of the guy as he ran away, or if the guy himself had a cell phone that could have been traced,” said David Finkelhor, director of the University of New Hampshire’s Crimes Against Children Research Center and one of the experts who conducted the child kidnapping study for the Justice Department.

“If those kinds of crimes are not declining, at least the seriousness of them has changed over time,” he added.

Despite data showing that children are less likely to be abducted and killed by strangers than ever before, Finkelhor said it’s always a good idea for parents and schools to teach kids to be cautious.

Parents should also keep an eye on their child’s presence on social media, Lowery added. Unlike Danny Heinrich, who snatched Jacob Wetterling at gunpoint, most child abusers, he said, now use online sites to lure their victims.