5 Things to do This Weekend 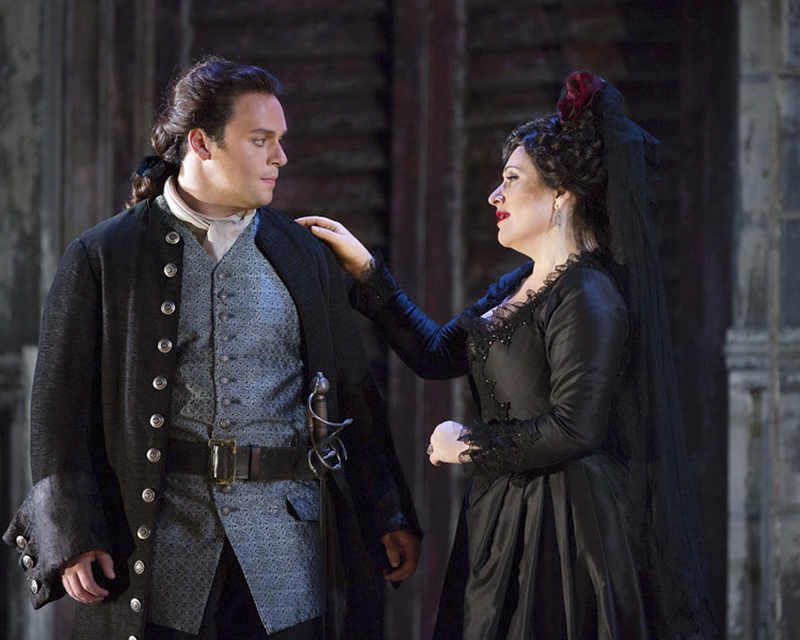 The Albert Lea Salvation Army, 302 Court St., will host several events throughout the weekend to celebrate the organization’s 120th anniversary in the community.

There will be an open house from 1 to 4 p.m. Saturday, where people are invited to tour the building and learn more about what the organization does.

On Sunday, people are invited for treats and coffee from 9 to 10 a.m., followed by a worship celebration from 10 a.m. to noon.

The Salvation Army brought its ministry to Albert Lea in 1896 and over the years has helped tens of thousands with food, clothing, shelter and recovery from tragedy, according to a press release.

Most recently, it supported dozens with flood cleanup kits after homes were damaged by rising waters.

In 1967, a tornado hit Albert Lea, and the Salvation Army provided physical and spiritual support with recovery. The tornado damaged nearly 100 homes and left millions of dollars in damage across southern Minnesota.

Albert Lea Community Theatre will present this musical comedy that explores the trials and tribulations of the unavoidable aging process.

Tickets are $18 for adults and $10 for students. Tickets may be purchased over the phone by calling 1-877- 730-3144, online at actonbroadway.com or at the box office, which opens Monday the week of the show’s opening and is also open every Thursday from 4 to 6 p.m. Tickets are also available at the Albert Lea Convention & Visitors Bureau. ACT season tickets can also be purchased until Oct. 29.

The Freeborn County Historical Museum will host a Downtown Abbey Tea Party from 2 to 4 p.m. Saturday. People of all ages are invited to come in hats and vintage dress to learn about the history and tradition of England’s afternoon tea.

Reservations are required by calling Senior Resources at 377-7433.

Mozart’s “Don Giovanni” will broadcast live in high definition at 11:55 a.m. Saturday from The Metropolitan Opera in New York City to the Marion Ross Performing Arts Center in Albert Lea.

Despite hundreds of vocal and instrumental works that Mozart wrote in his young life, he said that opera came before everything else.

In this retelling of the Don Juan myth, Mozart approached this opera from a lighthearted, wordly and ironic point of view. The opera takes the title character and his sidekick, Leporello, through a series of encounters.

Written in 1887, “Don Giovanni” is an opera full of wit, satire, farce, moving drama and tragedy.

It will be sung in Italian with English subtitles and runs about 3 hours and 22 minutes with one intermission.

Meet the Met opera talk will begin at 11:30 a.m. prior to the opera at the theater.

A Leif Erikson banquet and celebration will begin at 6 p.m. Friday at the Freeborn County Historical Society, 1031 Bridge Ave. The social time begins at 6 p.m., followed by dinner at 6:30 p.m.

Reservations can be made by calling Paul and Leola Anderson at 373-2729.

Johnny Bird will provide entertainment after the dinner.