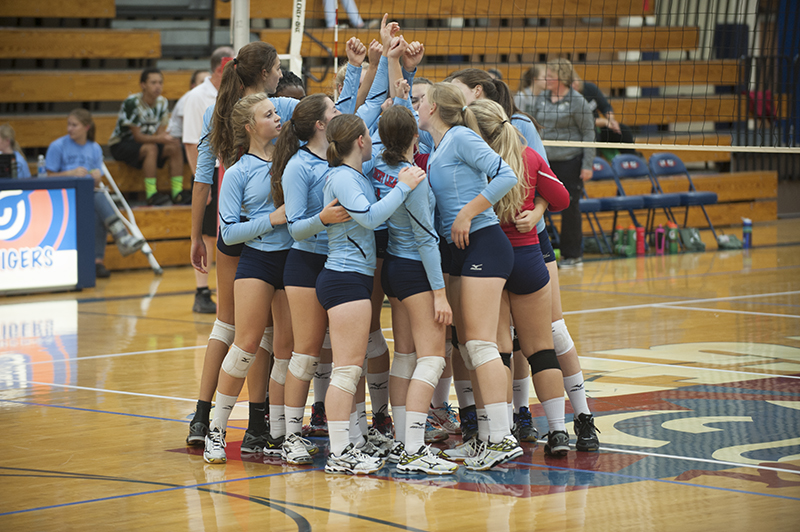 The Tigers came into Thursday’s match with two conference victories, and were looking for their third victory to move them up the standings. The Packers had just one win in the conference, and a win would have tied them with the Tigers.

Albert Lea took care of business and won in three sets, as it didn’t let Austin build any momentum throughout the match.

“The girls played with a lot of heart,” said Tigers coach Cathy Baumann. “They made smart plays offensively and stepped up on defense.”

One of the highlights Thursday was the way the Tigers started the second set. Albert Lea rolled up 14 points before Austin registered its first point of the set.

“The girls communicated well on the court, and that’s what led to their success,” Baumann said. “Sometimes a team just needs to be reminded of what we are capable of when it plays as team. Tonight was one of those nights.”

Albert Lea will be in action in a tournament today and Saturday in Apple Valley. It will start by playing Hibbing tonight at 5 p.m.