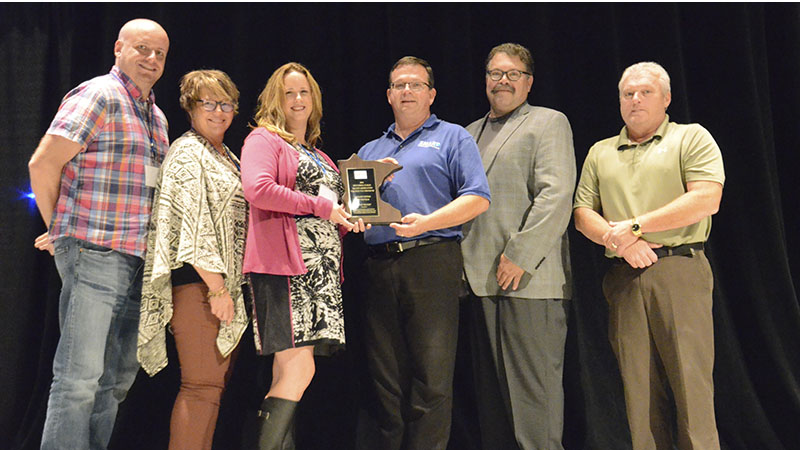 SMART Transit — owned and operated by Cedar Valley Services Inc. —was named Transit System of the Year by the Minnesota Public Transit Association on Oct. 17 in recognition of excellence in transit service and successful merging and expansion of service to improve the lives of people throughout southeastern Minnesota.

MPTA is the only statewide coalition of transit systems, and transit advocates that provides the latest information on transit activities, provides in-depth research on key issues, hosts training sessions and events – including the Annual Minnesota Public Transit Conference – and advocates for transit with elected officials at both the state and federal levels.

According to a press release, the Transit System of the Year award is given annually to an organization that has demonstrated achievement in efficiency and effectiveness, including reports on ridership, cost, safety, maintenance proficiency, agency policy and administration of the organization’s achievement of its goals and objectives.