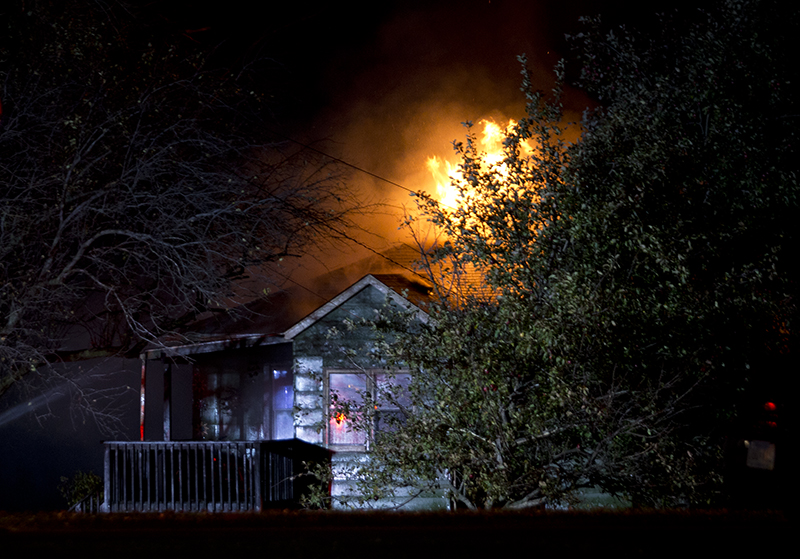 An Albert Lea house is deemed a total loss after a fire Thursday night on Stevens Street.

Dispatchers received two calls about the fire shortly after 10 p.m., after which Albert Lea firefighters responded to the scene.

Albert Lea Fire Capt. Scott Hanna said flames were coming through the roof in the back of the house when firefighters arrived.

No one was living there at the time of the fire, and three cats in the house are still unaccounted for, as of this morning, Hanna said. 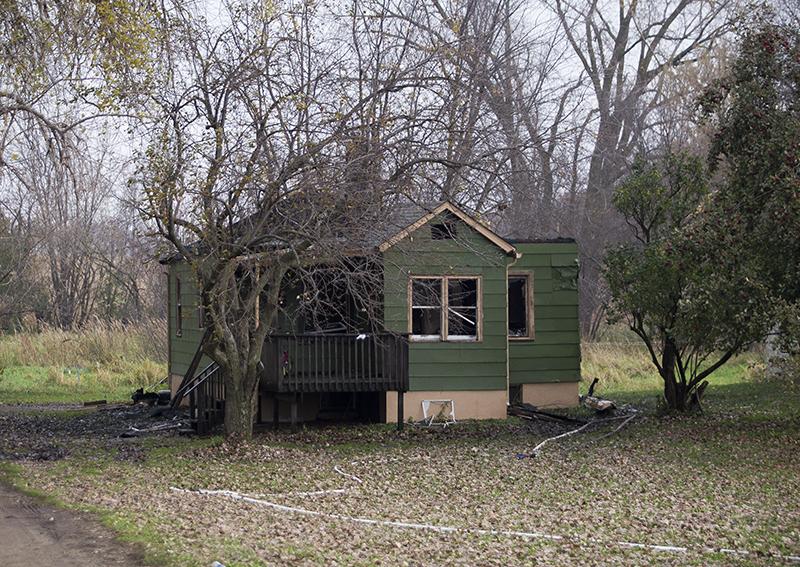 He said there was heat and smoke damage throughout the house in addition to the structural damage in the back of the house.

All shifts with the Albert Lea Fire Department were called in, and firefighters were on scene for four hours battling the blaze.

Hanna said firefighters will begin investigating the cause of the fire today, as well as where the fire originated. The State Fire Marshal’s Office has not been called in to assist in the investigation.

The owner of the house is listed as Barbara Madrigal-De Los Santos, according to Freeborn County property records.