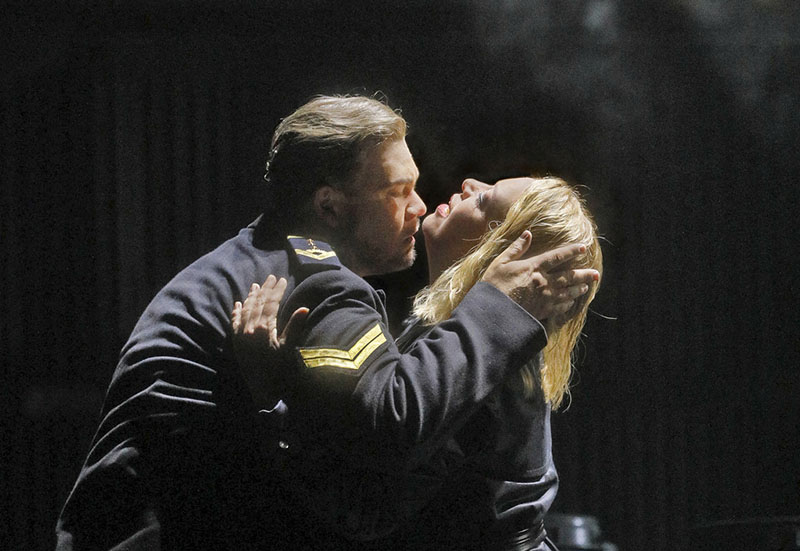 The fifth season of The Met: Live in HD at the Marion Ross Performing Arts Center will kick off Oct. 8 with a new production of Richard Wagner’s opera “Tristan und Isolde.”

Each broadcast from New York City is produced with at least 10 cameras and is enhanced by specially produced features that offer audiences a look behind the scenes during intermission. The features include interviews with singers, directors, designers and stage technicians, as well as documentaries and other short features.

“Tristan und Isolde” will be conducted by Sir Simon Rattle in his first Live in HD performance, a news release states. 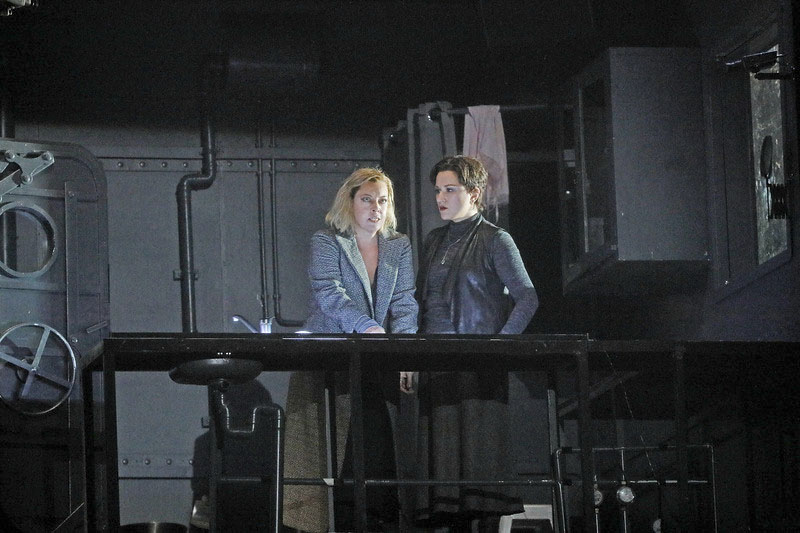 Nina Stemme stars as Isolde — a touchstone role she has sung with major opera companies around the world. Tristan will be performed by Australian heldentenor Stuart Skelton. Others in the cast include acclaimed singers Ekaterina Gubanova, Evgeny Nikitin and Rene Pape.

According to a news release, the music in the opera has “astounded, infuriated and inspired audiences since it was first heard, and the title roles are acknowledged as among the most extraordinarily demanding in opera.”

The three acts of the opera are originally set aboard a ship on the Irish Sea. The opera pays homage to the Celtic ambience and the themes associated with ancient Celtic culture of mysticism, knowledge of the magic arts, an evolved warrior code and a non-Christian vision of the possibilities of the afterlife, the release stated.

This season’s opera schedule is the following:

More information on The Met: Live in HD is available online at albertleacivicmusic.com or actonbroadway.com.

Tickets are $20 for adults and $12 for students. A five-ticket package is also available for $90.

Onscreen English subtitles are available for all transmissions.