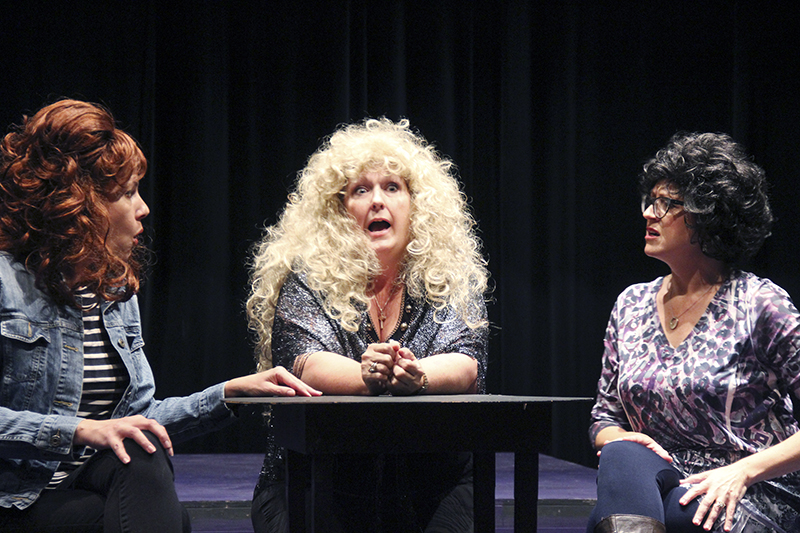 Albert Lea Community Theatre will open its 52nd season on Thursday with a musical comedy that looks at the joys of growing older.

“Mid-Life! The Crisis Musical” includes a series of scenes, sketches and songs poking fun at everything from the frustration of mammograms to love handles, weekend warriors and proctology exams. At the same time, however, it touches on the sentimental wisdom that the later years afford everyone.

He said while some parts have him laughing out loud, at least one scene makes him get more emotional. 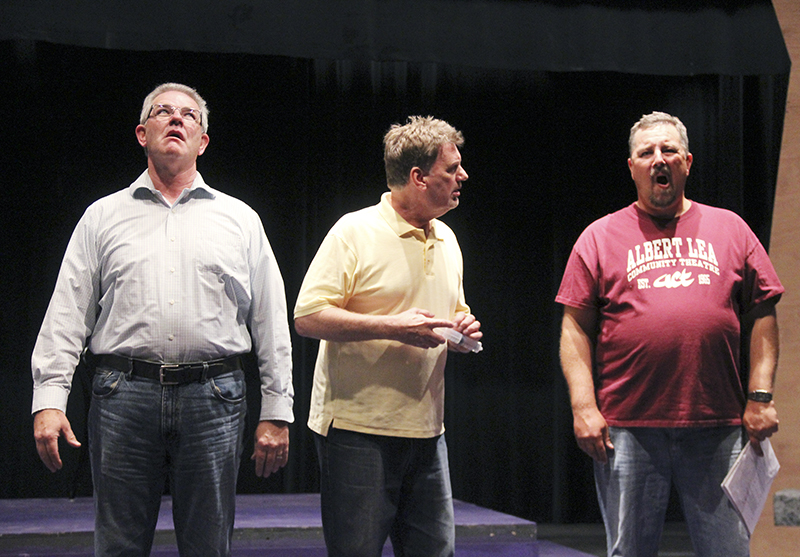 Mattson said the group has worked on the musical for about a month. During one of the rehearsals earlier this week, he described everyone as doing “marvelous.”

He said the musical, which was presented at the Chanhassen Dinner Theatre in 2007, is a true musical review and has simplistic sets and costumes.

“The music sells this show,” he said.

“Mid-Life! The Crisis Musical” was written by Bob and Jim Walton.

“The comedy is a hilarious romp with an honest humor about the trials and tribulation of the unavoidable aging process,” a press release stated.

The musical is recommended for adults because of subject matter.

Tickets may be purchased over the phone by calling 1-877-730-3144, online at actonbroadway.com or at the box office. They are also available at the Albert Lea Convention and Visitors Bureau.

What: “Mid-Life! The Crisis Musical”