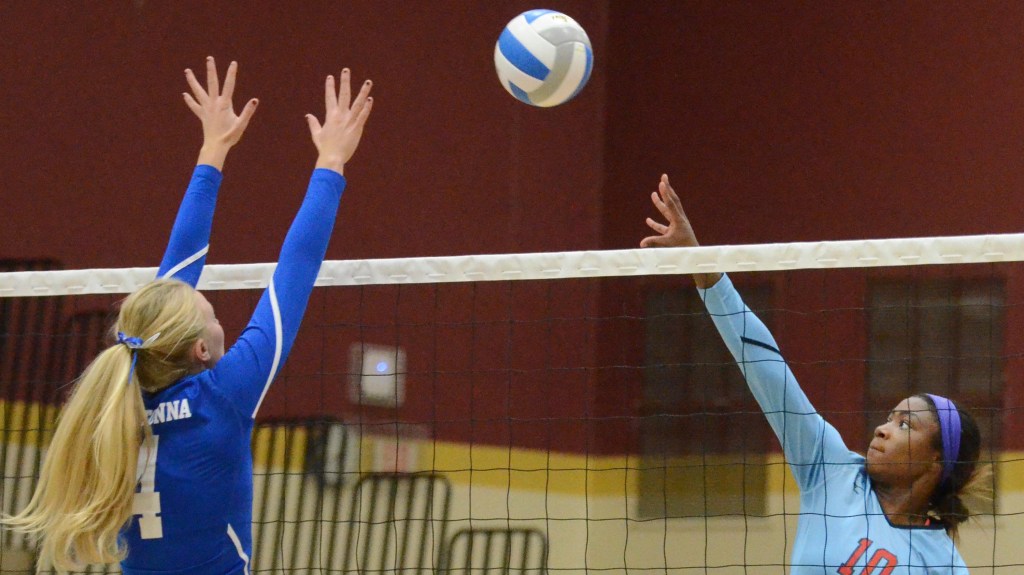 The last time Albert Lea and Owatonna met was back on Sept. 8. It was a match the Tigers won.

The two teams would meet again in the first round of the Section 1AAA tournament Wednesday night in Medford.

This time, things went the way of the Huskies, as they swept the Tigers in three sets.

“We had a slow start, and couldn’t seem to get our energy up in the first two sets,” said Tigers coach Cathy Baumann.

The Tigers lost the first two sets by a combined score of 50-31. They put up a fight in the third set, but it still wasn’t enough.

“The girls showed up in the third set and played well,” Baumann said. “We challenged them, point for point, but we couldn’t make up the deficit.”

The loss ends Albert Lea’s season, and Owatonna will face Rochester Century, which went 19-1 and won the Big Nine Conference this fall.