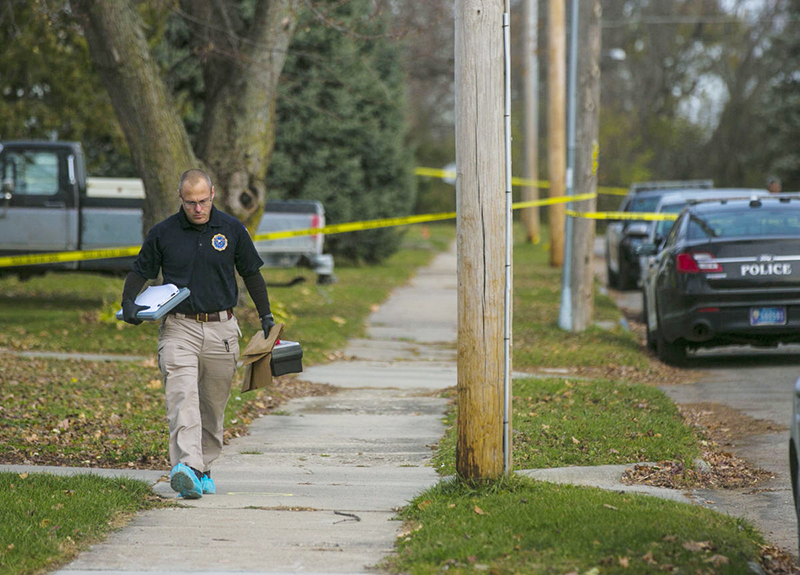 MASON CITY — A Lake Mills man accused of killing two people in a Mason City home told a judge Thursday he hadn’t done anything wrong and denied his own name.

Veal, 30, is charged with two counts of first-degree murder for the deaths of Melinda Kavars, 54, and Caleb Christensen, 37. 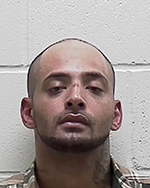 Their bodies were found at about 2:15 a.m. Thursday in Christensen’s home, 1620 N. Hampshire Ave.

Veal mumbled through his initial court appearance Thursday, telling the magistrate his name was not Peter Veal and denying he had done anything wrong.

The hearing was conducted by video, with Wagenaar speaking from an office on the second floor of the Cerro Gordo County Courthouse in downtown Mason City and Veal watching in handcuffs from a room at the county jail on Lark Avenue.

In addition to setting Veal’s bond, Wagenaar also informed Veal of his right to have a court-appointed attorney if he could not afford one and his right not to say anything that could be used against him in court.

When asked if he understood those rights, Veal said he did not.

Once he said no, telling the judge that he hadn’t done anything.

Another time, Veal informed Wagenaar he hadn’t been allowed to use the telephone to make a phone call.

Police said they found Christensen and Kavars’s bodies after responding to a report of shots fired, but would not say how Kavars and Christensen died.

They also would not say if Veal knew Kavars and Christensen, or what they believe motivated the killings.