Cougars’ offense too much for Tigers 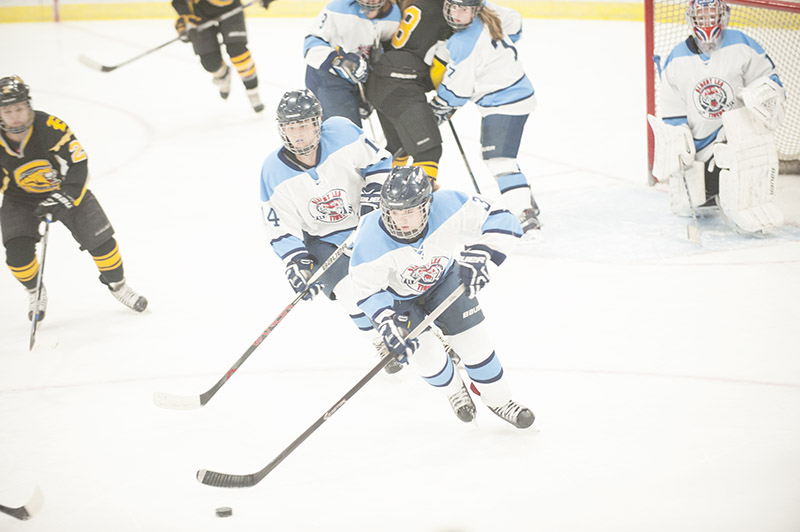 While the weather is still nice outside, that didn’t stop the Albert Lea girls’ hockey team from trying to make it seem like it was hockey season as it got its season started at home Thursday night against Mankato East.

The Tigers are coming off a 2015 season in which they finished 3-20-2, so they were looking to get off to a good start against the Cougars.

However, the Cougars used an explosive offensive attack in the first and second periods to breeze to an 8-0 victory.

The Cougars scored four goals apiece in the first and second period, with senior center Ali Schreiber netting a hat-trick. 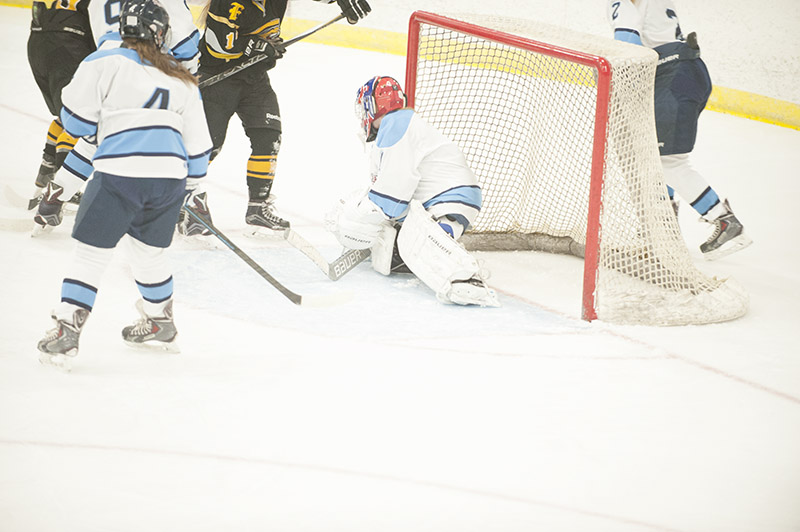 In the first period, the Cougars scored two goals 48 second apart, then another two with just 21 seconds in-between.

In the second period, the Cougars netted two breakaway goals, then Schreiber completed her hat-trick just 5:19 into the period.

Albert Lea’s legitimate scoring chances were few and far between, but when it did have a chance, the Tigers were unable to beat goalie Haley Stockman.

Albert Lea will be in action Tuesday when it hosts Luverne.