Incumbents re-elected to Freeborn County Board of Commissioners 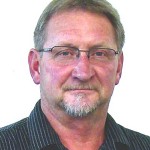 Mathiason — who was elected to his fifth term on the board — said he was pleased with the outcome and is happy that the election is finished. He hopes to use common sense and make good decisions.

He thanked his constituents for their support.

“They’re a good bunch of people to work for,” he said.

Jacobsen said Mathiason has done a good job as commissioner, adding that though people were unhappy with certain issues, it was not enough to get him elected over Mathiason. 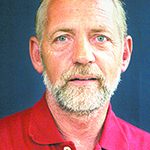 Nelson — who was elected to his fourth term on the board — said he appreciates everyone who voted for him, and he wished luck to Shoff.

Nelson wants to focus on infrastructure and attracting business by working with the city of Albert Lea and the Albert Lea-Freeborn County Chamber of Commerce.

Shoff was unable to be reached. 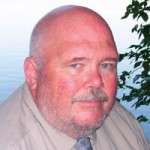 Lee — who was elected to his second full term on the board — said he wants to keep property taxes in check, bring businesses to Freeborn County and ensure roads are safe and in good condition.