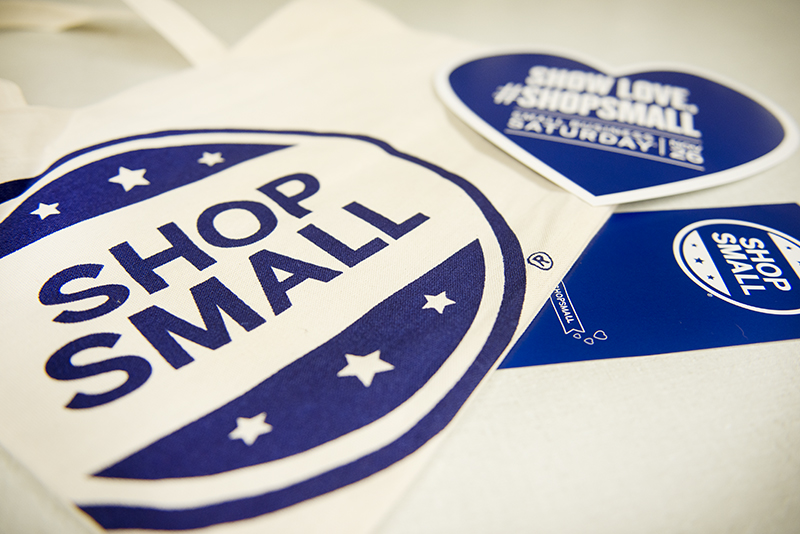 The concept of Black Friday — the tradition of starting Christmas shopping the day after Thanksgiving — has been around for decades. Some say it originated back in 1932, the year of the first Macy’s Thanksgiving Day Parade.

In recent years, another shopping trend has become more of a tradition, as well — Small Business Saturday.

Small Business Saturday is a day dedicated to supporting small businesses across the country, always on the Saturday following Thanksgiving. The concept was started as a marketing campaign by American Express in 2010, and has since morphed into its own movement.

“Why are small businesses so important?” an American Express press release said. “Because when customers spend where they live, communities get stronger and main streets stay vibrant.”

Locally owned businesses have their own sales each year on Small Business Saturday, as it’s harder for independent businesses to compete with the larger chain stores that tend to dominate Black Friday.

“It’s helped all of us understand how important small businesses are,” said Tami Staker, owner of Celebrations Party & Gifts in downtown Albert Lea.

“It’s a way for us to appreciate and thank our customers, too,” Staker said.

Staker said when she moved to the Albert Lea area about 12 years ago, everyone seemed to go out of town to do their Christmas shopping. An economic downturn had led to some businesses shuttering, and the necessity for customers to take advantage of sales offered by larger stores drove revenue outside of Albert Lea for the most part.

According to Small Business Saturday statistics, 95 million people went out to shop small during the 2015 event. Spending reached $16.2 billion, which was a 14 percent increase from 2014.

This Saturday should be no different, as at least $17.8 billion is projected to be spent, which would be a 10 percent increase from 2015.