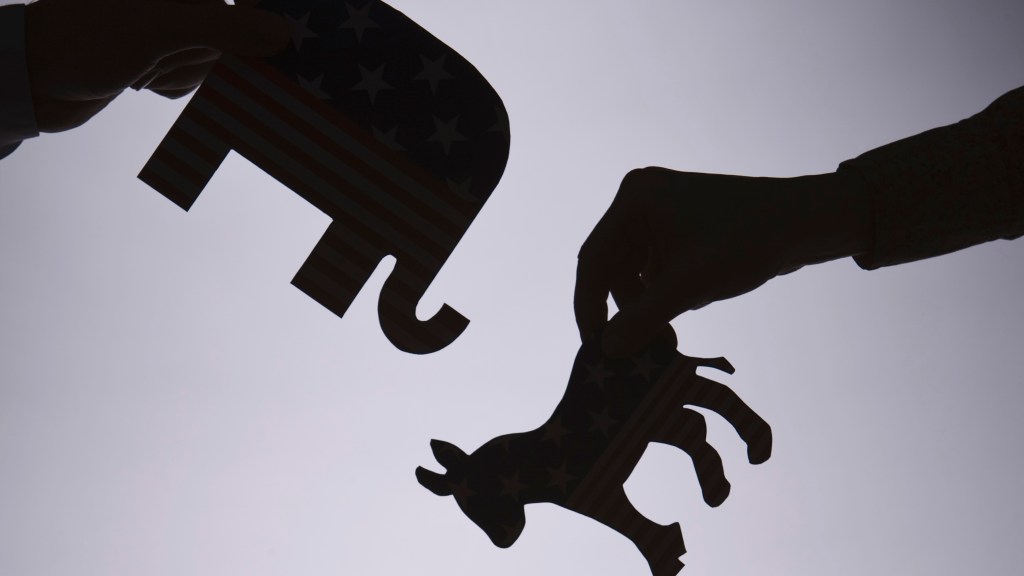 More than 500,000 people in Minnesota had already voted as of Monday morning under the state’s new early voting law.

While millions of people head to the polls today to choose local, state and national candidates, a group of people have already voted after taking advantage of early voting laws.

As of Monday morning, 2,438 people in Freeborn County had already voted either in person or through the mail, according to Freeborn County Auditor-Treasurer Pat Martinson.

“I think it has been very well received because we’re very busy,” Martinson said of the new law. “We’re happy if it helps the voter out.”

In Minnesota, people can vote with an absentee ballot starting 46 days before Election Day. The law passed in 2014, allowing all voters to cast an absentee ballot for any reason in the six weeks leading up to the election, nixing the old requirement that they provide an excuse for why they couldn’t make it to the polls.

Minnesota is one of 34 states with some form of early voting and is one of the first to start accepting ballots.

Ballots turned in seven days before Election Day immediately were placed into a tabulator machine, which captures totals by precinct, Martinson said. For people who voted earlier than seven days before the election, ballots were kept in envelopes.

Martinson said she will not know any totals from early voters until 8 p.m. today.

By Monday morning, 568,196 people had already voted across the state, crushing previous records, according to the Minneapolis Star Tribune.

Martinson said she thinks the high early voting turnout will be an indication of a high turnout Election Day.

Polls will be open until 8 p.m.

568,196 – People across Minnesota who had already voted as of Monday morning

2,438 – People who had voted in Freeborn County as of Monday morning