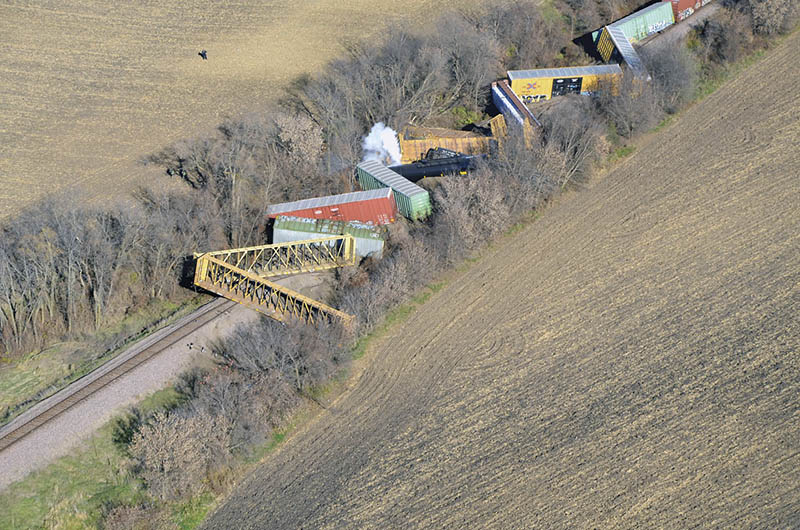 All but 1 homeowner has returned home

By Sam Wilmes and Sarah Stultz

With the exception of one homeowner within 400 feet of the incident — which was south of Ellendale near the crossing of 158th Street — all evacuated residents have returned home, according to the company. The evacuation was lifted for those residents at about noon.

According to the company, the non-impacted rail cars and locomotives will be removed from the site, allowing the response team to focus on the punctured car. The Union Pacific Hazardous Materials Management Team, with the assistance of environmental management and air quality testing contractors, will assess the site to determine the best way to remove the remaining petroleum from the rail car and clean up the site.

The train had four locomotives — two in the front and two at the back.

The company said it appreciated the assistance of local first responders and apologized for the inconvenience to the community.

The cause of the incident remains under investigation.

ELLENDALE — Most of the residents evacuated this morning after a Union Pacific train derailed south of Ellendale are now allowed to return to their homes, according to the Steele County Sheriff’s Office.

Only residents within a 400-foot radius of the site of the derailed train, a half a mile south of Ellendale at the crossing of 158th Street, need to remain evacuated.

Steele County Sheriff Lon Thiele said a hazardous materials chemical assessment team from Rochester found a 12-inch by 5-inch cut in one of the cars, causing propane to leak out. A cloud-like substance formed, and those clouds have since dissipated. A second car in question was carrying butane.

There is still no word why the train derailed.

About 20 agencies assisted with the evacuation of all Ellendale residents and anyone else within a one-mile radius of the derailment earlier this morning, and residents met at United Methodist Church as first responders worked diligently to find answers.

Thiele said first responders will continue to monitor the situation, and the investigation is just starting into what took place.

The sheriff earlier this morning stated it is unclear how many cars derailed, but authorities were evaluating the two cars, as well as any possible hot spots.

Check out the first story here. 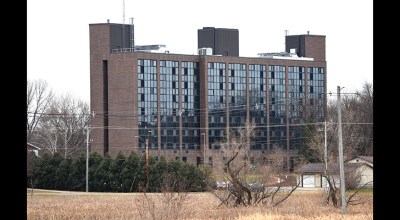 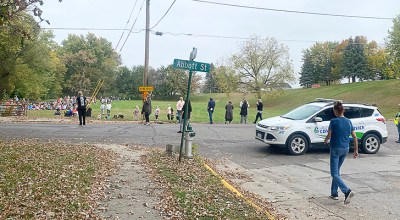