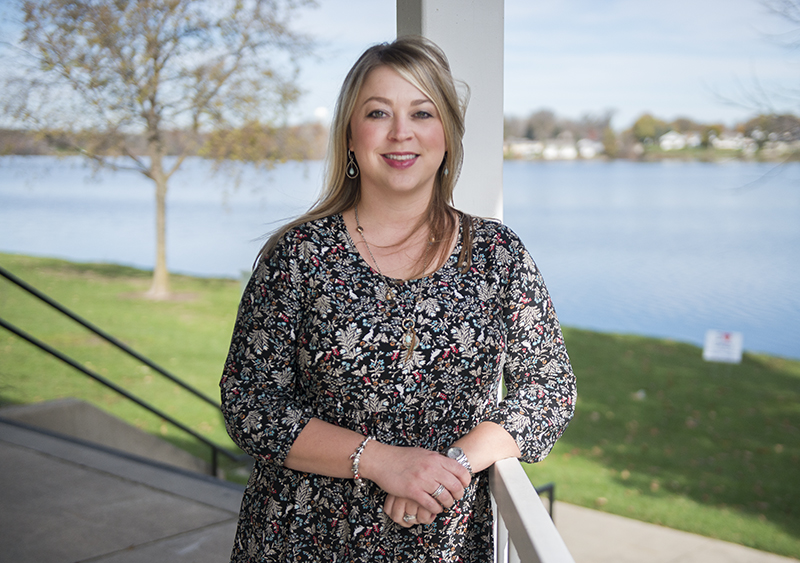 In less than one week, local voters will decide the fate of the Shell Rock River Watershed District’s half-percent sales tax, which is used for water quality improvements.

The ballot measure is to extend the sales tax for either 15 years or until $15 million has been collected. State approval must still be secured.

“Our local-option sales tax here is devoted to clean water,” she said, noting that other communities, cities and watershed districts have often had to implement a project-related property tax for major projects.

“Property tax on residents in the city — I mean, that can be pretty costly for a resident,” Cunningham said. “So, a local-option sales tax is a benefit, because it ends up bringing in dollars that are spent by people who live here, but also people who do not live here and are just traveling through.”

Cunningham compared the sales tax to flipping a nickel in a bucket for a $10 purchase, adding that the sales tax is cost effective for local residents.

The sales tax generates more than a $1 million a year, she said, adding that the money has allowed the district to bring in funding from the Lessard-Sams Outdoor Heritage Council and other state agencies for projects such as the newly-constructed Albert Lea Lake dam, controlling rough fish and streambanks, shoreline restorations and Wedge Creek restoration.

For the district to leverage state and federal grants and funding dollars, it must have a matching local funding source, Cunningham said, adding that dredging Fountain Lake is supported in the community.

“When you are asking residents in Albert Lea they have been wanting this for such a long time,” Cunningham said. “The last time Fountain Lake was dredged was in the late ’60s, so we are essentially fast-forwarding 50 years — almost 60 years — and it is needed again. But, not only is it needed, but it needs to be done in a way that will be effective for generations to come.”

The Watershed District is waiting for Department of Natural Resources approval to build a confined disposal facility, which will be used to contain sediment captured from Fountain Lake.

Three educational sessions have allowed community members to ask questions, and the district has worked with Freeborn County and the city of Albert Lea during the renewal process,

“To have all of those people in one room is pretty awesome,” Cunningham said.

Approximately 200 signs supporting extending the sales tax have been distributed throughout the community. The signs read “I Love Lakes.”

“We knew from the get-go that we wanted to have those yard signs, because people do love our lakes,” Cunningham said.

The district approved a $1 million preliminary project tax levy as part of its preliminary budget in September.

Cunningham said the district’s board of managers will continue to review the tax levy, noting there will be a funding gap between when the current sales tax expires around September 2017 and when the sales tax could be renewed.

She is confident the ballot measure will pass.