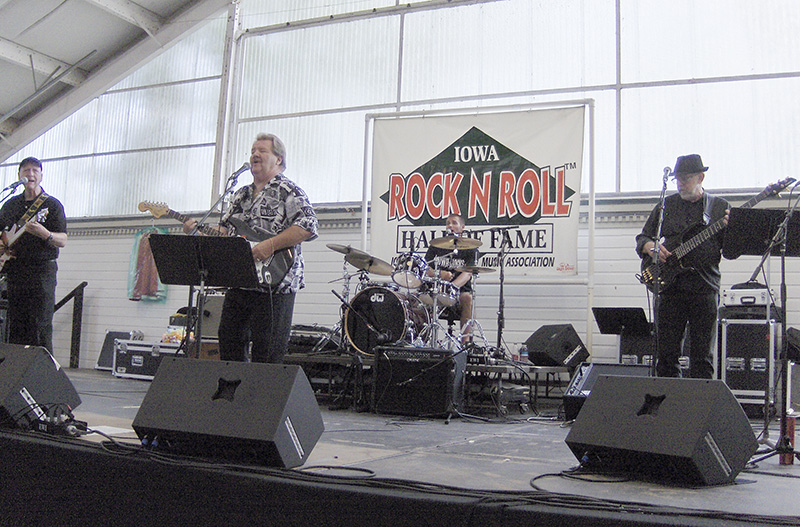 John Senn and his band Dee Jay and the Runaways will perform with the DC Drifters for a tribute show to Ricky Nelson Nov. 12 at the Marion Ross Performing Arts Center. -Provided

Dennis Charnecki and the DC Drifters of Austin will team up with John Senn of Spirit Lake, Iowa, and his band, Dee Jay and the Runaways, to highlight different periods of Nelson’s life through both word and music.

Charnecki said Nelson got started on the television show “The Adventures of Ozzie and Harriet” alongside his family.

He was inducted into the Rock and Roll Hall of Fame in 1987 and earned a Grammy Award for Best Spoken Word Album in the same year. Some of his most famous songs include “Hello, Mary Lou,” “Poor Little Fool” and “Travelin Man.” 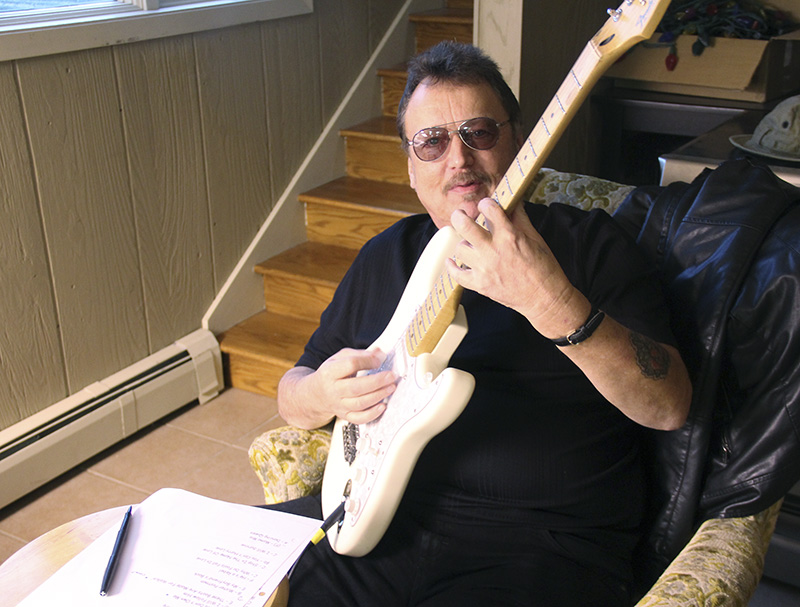 Denny and the DC Drifters will play backup for the Ricky Nelson tribute. Tribune file photo

Nelson died in December 1985 in a plane crash with his band members near Dallas. Seven of the nine occupants in the plane died.

Charnecki said this will be the first time for this show to be performed in Albert Lea.

Charnecki and two others from the DC Drifters will provide backup for Dee Jay and the Runaways.

“Ricky Nelson had a major name when it came to the early years of rock ’n’ roll,” Senn said.

Senn started playing in 1961, and his notoriety began in 1964 when he formed Dee Jay and the Runaways.

Senn said in June 1965 one of the first recording studios in Iowa was built, and he and his group recorded the third song ever to be recorded in that studio with their hit “Peter Rabbit.”

After that, the band traveled for three or four years performing.

Senn said in 1997, he helped form the Iowa Rock and Roll Music Association, where musicians have been inducted now for almost 20 years.