Three men were arrested Thursday in Albert Lea during a prostitution sting conducted by the Albert Lea Police Department to prevent sex trafficking. 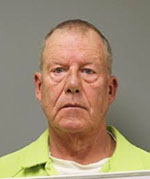 According to a news release, police arrested the following in connection with the sting:

Randall Richard Grilz, 64, of Sheffield, Iowa, for felony engaging in, hiring or agreeing to hire someone whom he believed to be a minor to engage in prostitution.

Roger Melvin Petzel, 64, of South Haven, and Kurt Allen Roderick, 57, of Wixom, for gross misdemeanor prostitution in a public place. The charge is the penalty for hiring, offering to hire or agreeing to hire an individual 18 or older for prostitution.

The John and Jane sting was to combat sex trafficking. 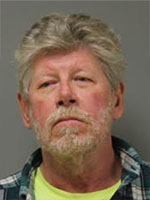 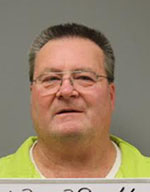