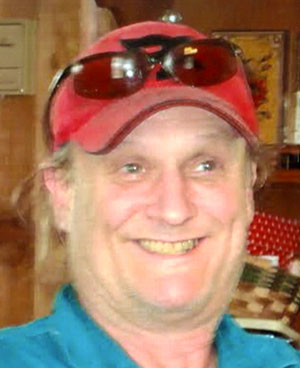 Charlie was born July 14, 1955, in Albert Lea, the son of Chester E. and Harriet A. Johnson. He attended Albert Lea schools and graduated from Albert Lea Central High in 1973.

Most recently Charlie had worked at Riverland Community College in Albert Lea. He was previously employed as a glazier in Colorado, Arizona and Minnesota and worked as a handyman installing doors and windows, as well as doing remodeling jobs.

Charlie’s favorite pastimes were hosting grilling parties, cooking for his friends and family, collecting antiques, restoring motorcycles, taking road trips with friends and caring for and harassing the family pets.

He was preceded in death by his parents and grandnephew, Paxton Johnson.

His family would like to extend a huge thank you to Charlie’s best friends — he had so many — for standing with him during the last week.

Charlie was dearly loved and will be deeply missed by his siblings.