The Sheriff’s Office conducted the checks Dec. 19 at 15 establishments throughout the county using two decoys between 18 and 20 years old who attempted to purchase alcohol. 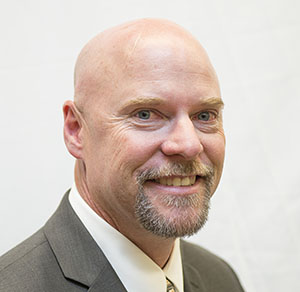 According to a press release from Freeborn County Sheriff Kurt Freitag, a licensed deputy with the Sheriff’s Office oversaw the decoys, and employees at all of the establishments checked the IDs of the decoys and refused the sale of alcohol.

The checks were an improvement from 2015, when two illegal sales were conducted.

Clerks who sell alcohol to people under 21 are charged with a gross misdemeanor, the press release stated. The establishment is also subject to a penalty from the license holder and can have its license to sell alcohol suspended.