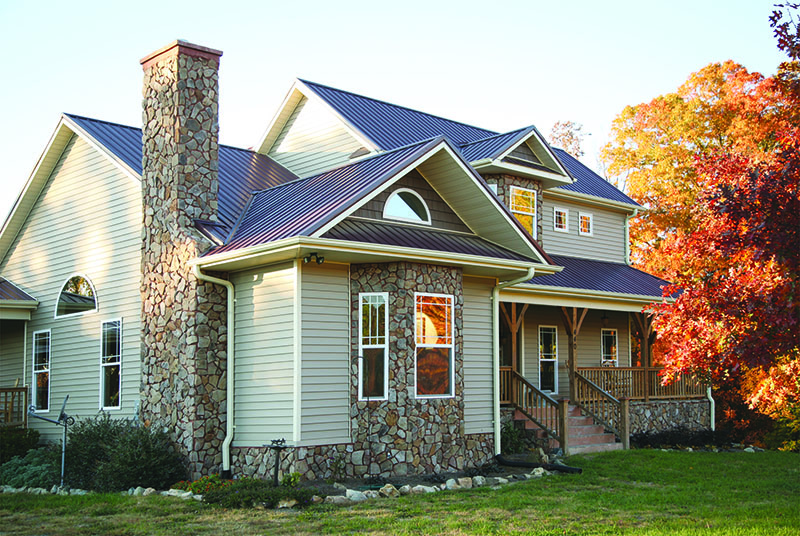 We applaud the Albert Lea City Council for showing support this week for a new tax abatement program that could give developers an incentive to build in the city.

The program would eliminate city property taxes for five years on single-family homes, duplexes and multi-family housing with less than four units built in the next three years.

A housing study conducted in the city in 2014 cited a need for market-rate rental housing and higher-end, owner-occupied housing.

Having similar challenges, other cities across the state previously adopted tax abatement initiatives and are starting to see success.

According to the Worthington Daily Globe, it was a breakthrough year for the Nobles Home Initiative, a tax abatement program created in spring 2014 that forgives taxes for five years on homes built in Nobles County.

In the first year and a half, the program produced 35 single family homes, and more has been done since to attract developers of rental housing. A developer most recently applied through the program to build nine duplexes.

Officials there said before the tax abatement program, the city was averaging six or seven homes per year.

The community saw construction begin in September on a 48-unit apartment complex for residents who meet income guidelines, and in October, another developer announced plans to build a 72-unit market rate apartment complex.

Austin passed a similar initiative in August, and Waseca passed one in December with hopes as high as in Worthington.

We encourage Freeborn County commissioners and Albert Lea School Board members to join the effort for development in the area and get on board when given the chance.

This would provide one more tool in our economic development toolbox.