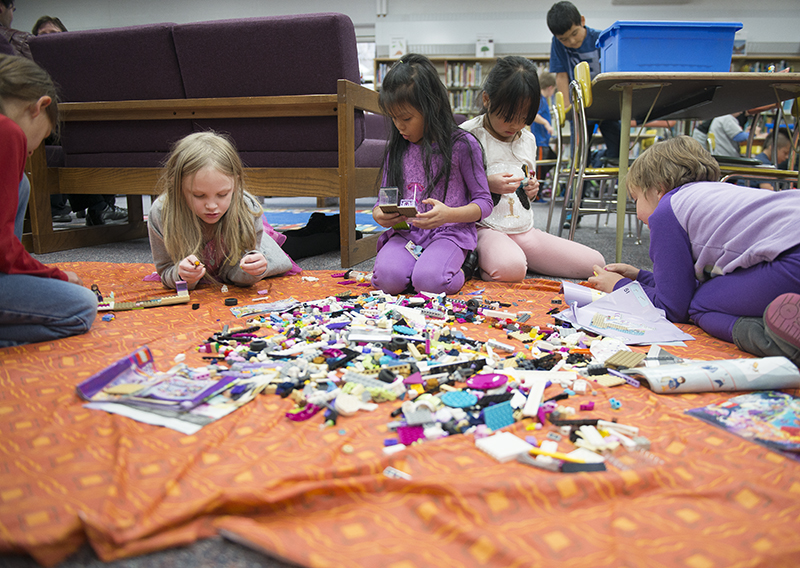 Providing a safe and welcoming environment is crucial to a healthy school. One local elementary school is fulfilling those obligations while helping parents manage day care costs.

Second- and third-graders meet Mondays for Reader’s Theater and are given scripts and plays. The students pick parts and are taught acting and voice performance. 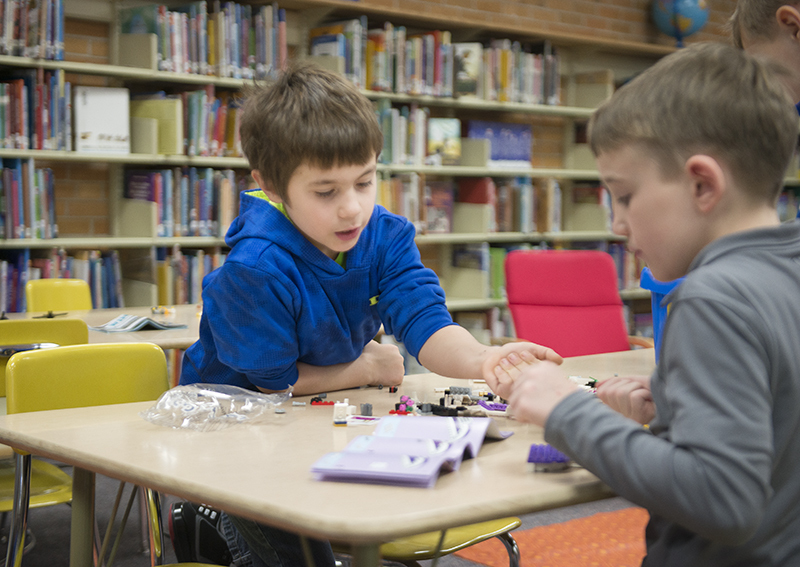 “Reader’s Theater makes the kids feel comfortable to speak in front of other people, to have the confidence to get up and try something new,” said paraeducator Ginger Friday. “It’s good for them to have a place that is safe and someplace to go, and they get to learn how to work with others.”

The students will perform in front of family and staff at 3:10 p.m. Monday.

Fourth- and fifth -graders who are meeting on Tuesdays for Game Club will begin the Reader’s Theater program after Christmas break.

In Game Club, students are taught card games, such as Golf, Kings in the Corner, Speed, 13 and Spoons. Board games are also available.

Second- and third-graders will meet for Game Club after Christmas break. 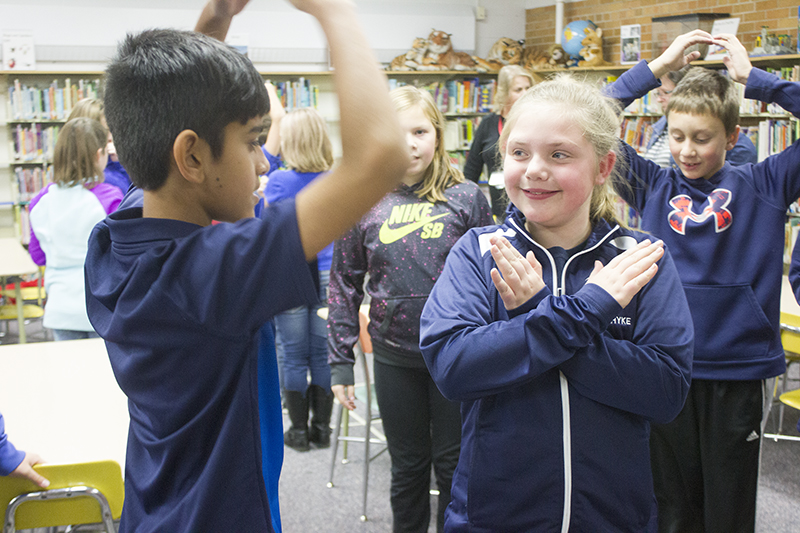 Lego play is on Wednesday nights. First-, second- and third-graders and kindergarteners will have each undergone four weeks in the program before it concludes during spring break.

Students are given free bussing from the after school program.

Physical education in the gymnasium with activities, such as kickball, dodgeball, relay races and other games are provided.

The Hawthorne Parent-Teacher Organization and a $200 grant have assisted in funding for supplies.

Friday said the activity has brought the school closer.

“We’ve learned how to come together, work as a team and learn how to take turns and socialize,” she said.

Friday and paraeducator Laura Sorenson have worked together on the program for six years.

“We decided that Hawthorne needed a safe place for kids to have educational learning in an unstructured environment that gets to be structured by staff,” Friday said. “And we thought this is a great place for kids to interact with each other to learn how to share, to compromise, to engage and have thinking. They are doing their own thinking. We don’t have to give them initial instruction. We instruct them before they start, and then we let them play.”

Sorenson said they average about 35 students per night.

Friday said students know their expectations during the program.

Friday said she feels good that students are provided a safe place, are given snacks and can interact with other children.