Minnesota to change how it picks presidential candidates 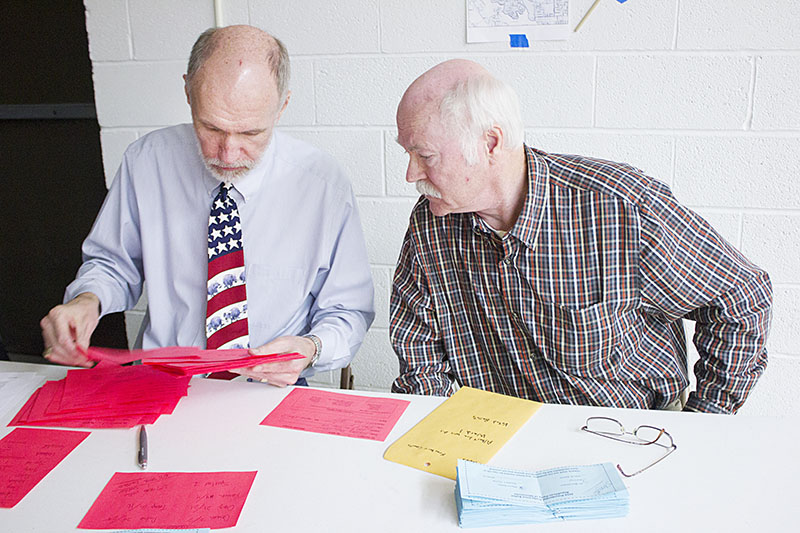 On Sunday, Minnesota joins the majority of U.S. states in choosing its presidential candidates in primary elections.

Minnesota has used caucuses to choose presidential candidates throughout its voting history, save for three elections.

While the first presidential primary under the new law won’t be held until March 2020, the system officially goes on the books Jan. 1, 2017.

The shift from a caucus system to primaries is the most notable of the new laws taking effect in Minnesota at the change of the year. The others deal with minor changes to workers’ compensation and life insurance laws that won’t much affect the general public.

Moving to a primary means that voters will have a full day to cast their ballot for one of their party’s presidential candidates rather than having to gather at a specific time on a specific day for a caucus. The last time Minnesota tried a presidential primary was in 1992, when parties held both primaries and caucuses a month apart.

A year ago, it seemed unlikely that Minnesota would move to a primary system; caucuses are cheaper and rooted in political tradition. They’re also relatively simple to set up: Political parties, which run the caucuses, need only a few volunteers and a room for a few hours to hold one.

But when heavy turnout led to long lines and confusion at presidential caucuses across Minnesota in March, the momentum to abolish caucusing and adopt a primary grew.

Rep. Tim Sanders, R-Blaine, and Sen. Ann Rest, DFL-New Hope, sponsored the measure that became the law that will go into effect at the start of the year. The secretary of state’s office will reimburse local elections officials for expenses related to holding the presidential primary.

Voters who would like to participate in primaries will be required to register with a party, and that affiliation will become public record. Precinct caucuses are allowed to continue, but only if the party chooses.

The main reason Minnesota kept caucuses for so long is a simple one: Tradition.