Practicing an hour of code each week 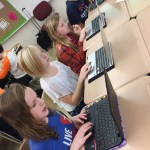 Students from all elementary buildings will be participating in the Hour of Code now through January. Hour of Code is a global movement reaching tens of millions of students in 180-plus countries. – Provided 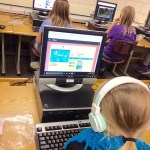 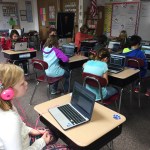 Anyone, anywhere can organize an Hour of Code event. – Provided