Scoring outburst leads Albert Lea over to win over Windom

The Albert Lea girls’ hockey team has had difficulty scoring goals the past few weeks.

But that was far from the case Thursday night when it hosted Windom. The Tigers scored early and often, including the last three goals of the game to win, 6-3 and head into the Christmas break with some momentum.

Mia Fjelsta scored the first goal of the game just 44 seconds into the contest. From there, the scoring spree was on.

Windom would tie the game later in the period, but the tie didn’t last when Katelyn Steven gave the Tigers a 2-1 lead. 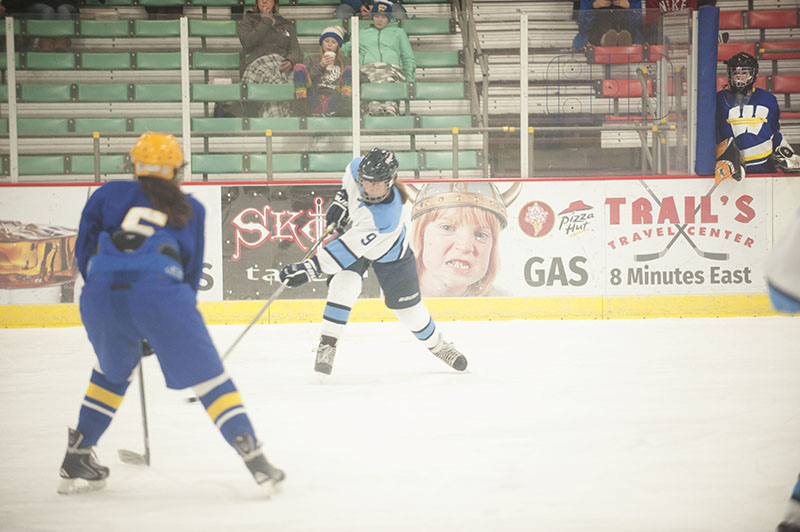 In the second period, Albert Lea’s Allyson Stanek scored on a power-play goal to give the Tigers a 3-1 advantage.

Albert Lea would answer Windom’s two-goal run with a string of three goals, with two coming late in the second period. Rylee Bjorklund and Hannah Johnson scored back-to-back goals, then Fjelsta added her second goal of the game with 10 seconds left.

The victory is the second of the year for the Tigers.

Albert Lea will take a few days off before competing in a holiday tournament Tuesday through Thursday in Austin.