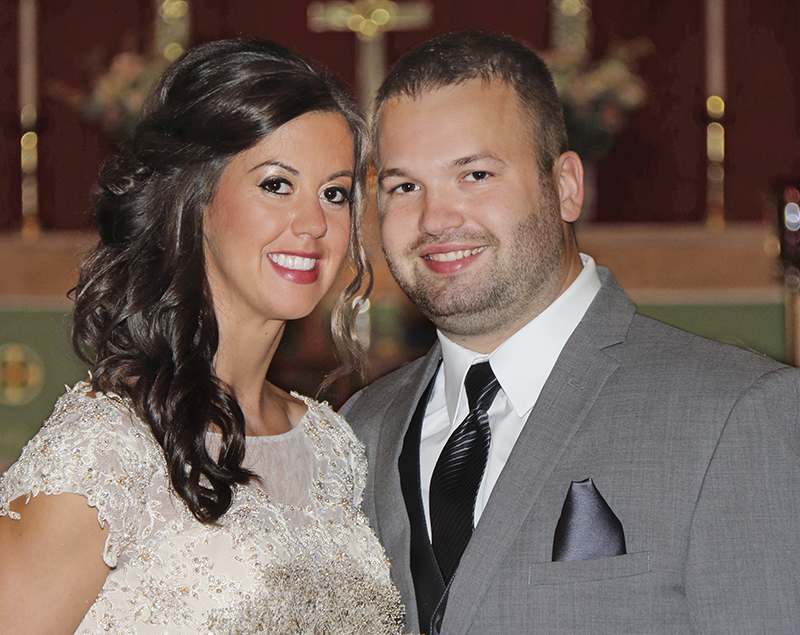 The bride is a 2008 graduate of Albert Lea High School and is employed at Mercy Medical Center-North Iowa.

The groom is the son of Beth Moon of Hanlontown, Iowa. He is the grandson of the late Dale and Lois Nielson.

The groom is a 2008 graduate of Forest City High School and is employed at Winnebago Industries.